The band “Die Strottern” have become a trade mark in the young viennese music scene. Their efforts of shifting away from cliché-ridden viennese song tradition nearly made them call their new album “Linz” (the capital of austrian federal state upper austria)…”but again we noticed, just how undetachable from vienna the new songs actually turned out”, says Klemens Lendl, singer and violinist of the band. Thus the Strottern picked up some different instruments themselves and proceeded to do some recordings with a merry bunch of guest stars including Walther Soyka and Vincenz Wizlsberger as well as vienna’s jazz shooting stars Lorenz Raab and Wolfgang Schiftner, which resulted in an album called “i gabat ois” (“i’d do everything”).
In old Viennese dialect, a Strotter is a tinker. Our Strottern are two young men from Vienna who travel the roads looking for old songs and dance tunes that fell by the wayside and writing new ones as they go. Their bedrock is Wienerlieder, literally, “Viennese songs” but also a uniquely Austrian song genre with which
many people have a love-hate relationship. What is too frequently forgotten is that the Wienerlieder genre is still evolving. They are the winners of the Austrian World Music Award 2006.
“… suddenly the familiar setup voices-violin-guitar is joined by a Fender Rhodes piano, a reed organ or a slightly distorted guitar; sometimes David Müller’s ascending vocal lines tenderly lose power…this is sweet, pleasurable pain…this is all about narration; quietly but constantly flowing, it unnoticably starts moving me
– in other words: i don`t even realise, that a tear is running down my cheek …”
(Albert Hosp, Radio OE1) 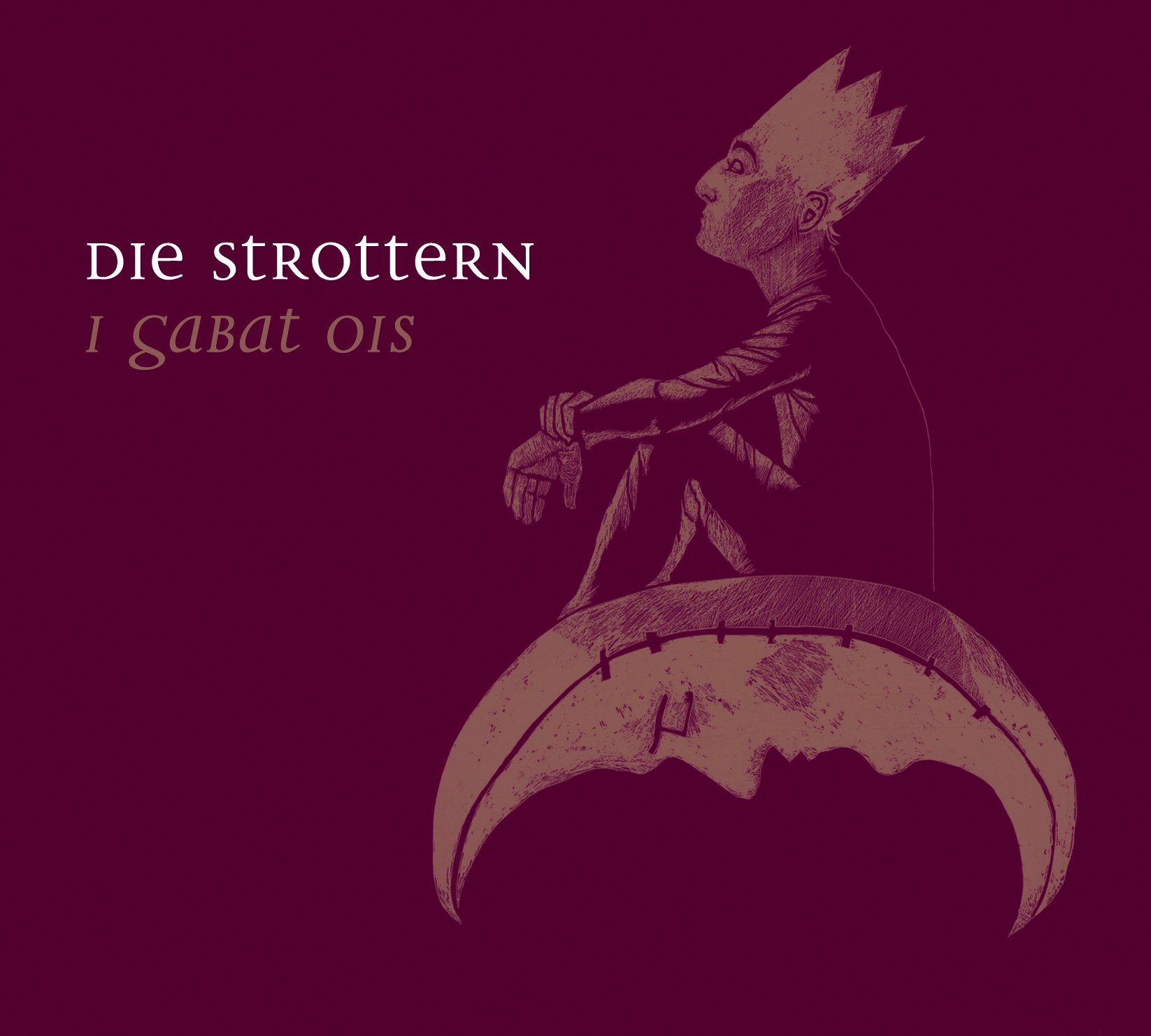 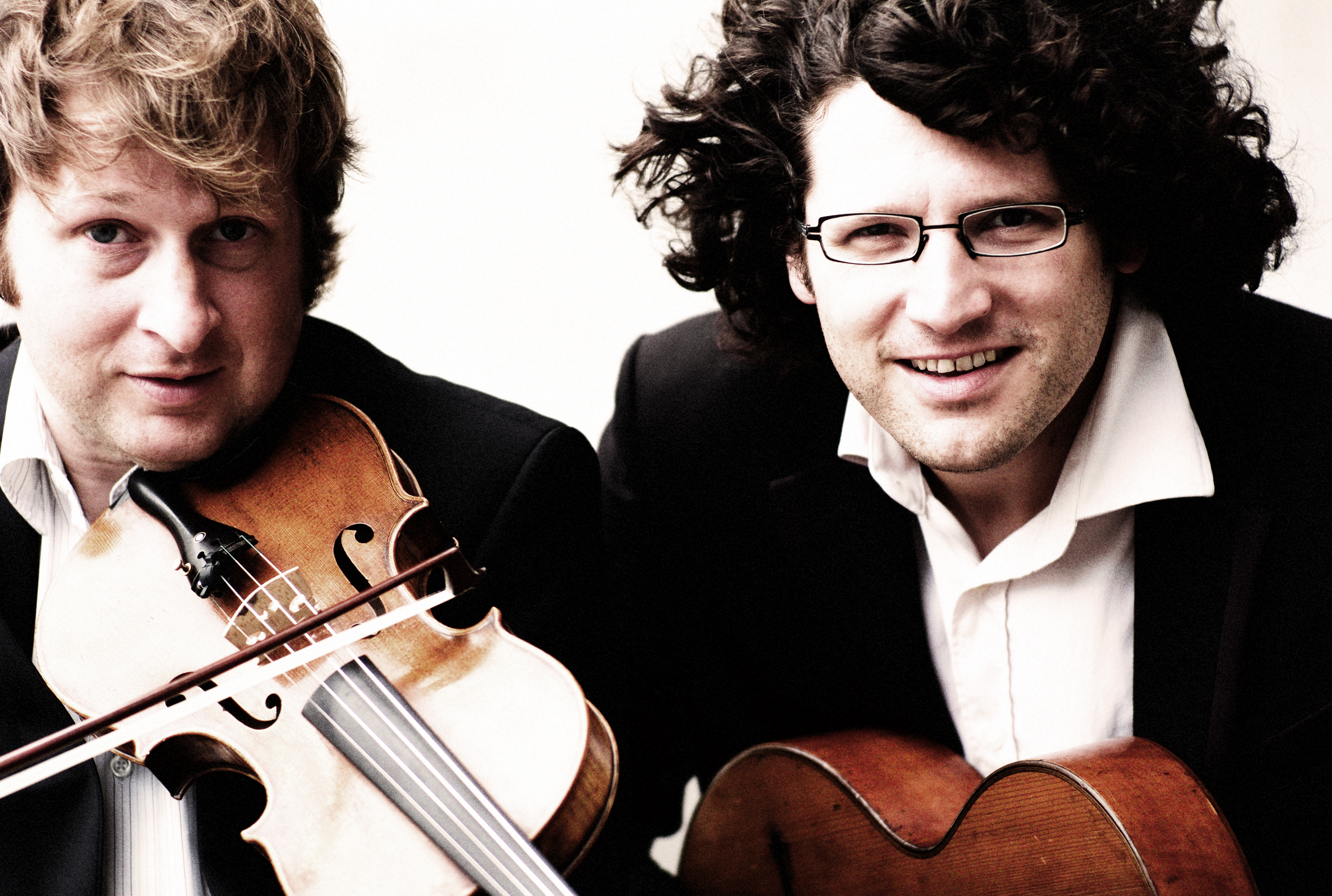 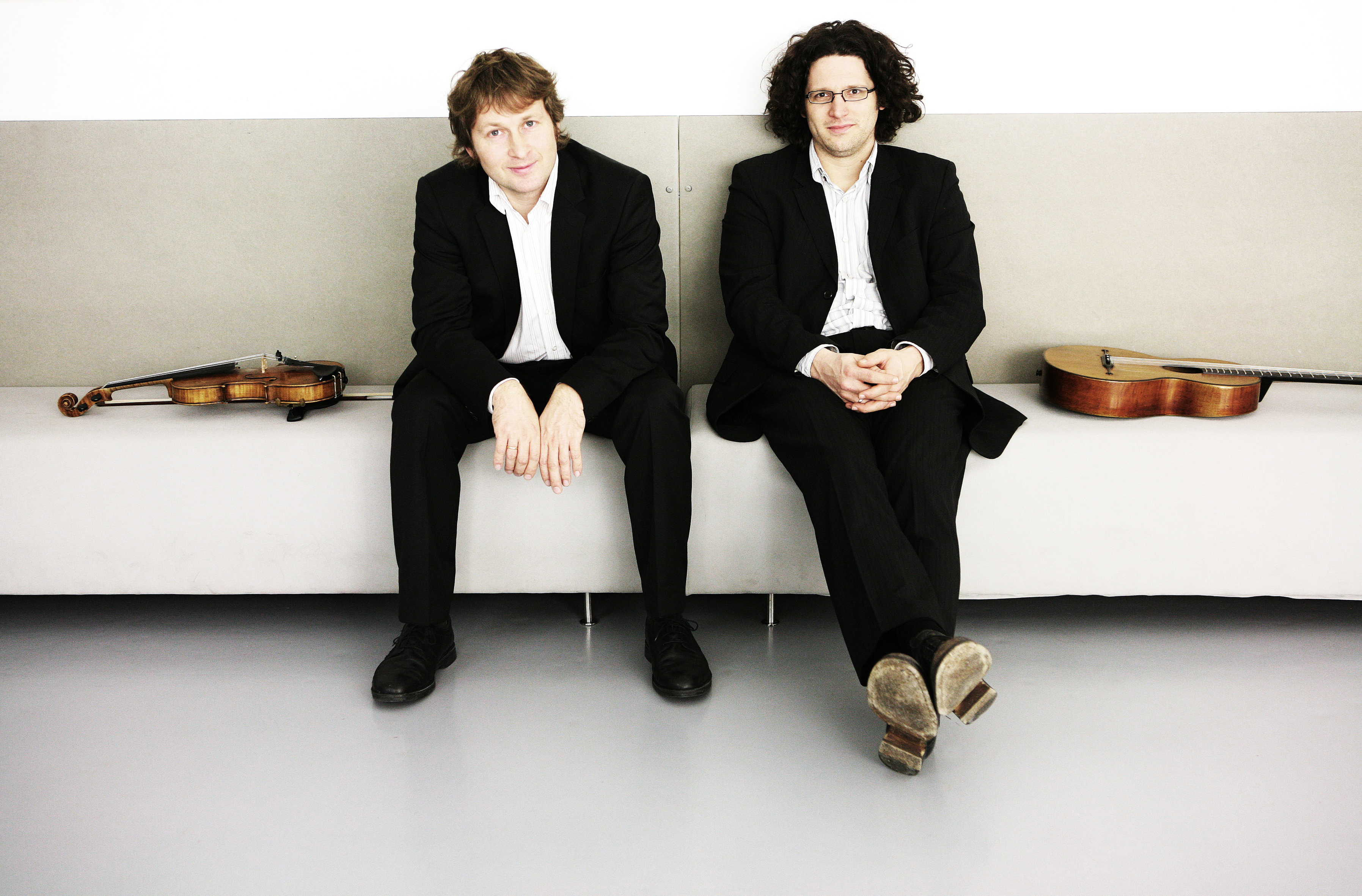