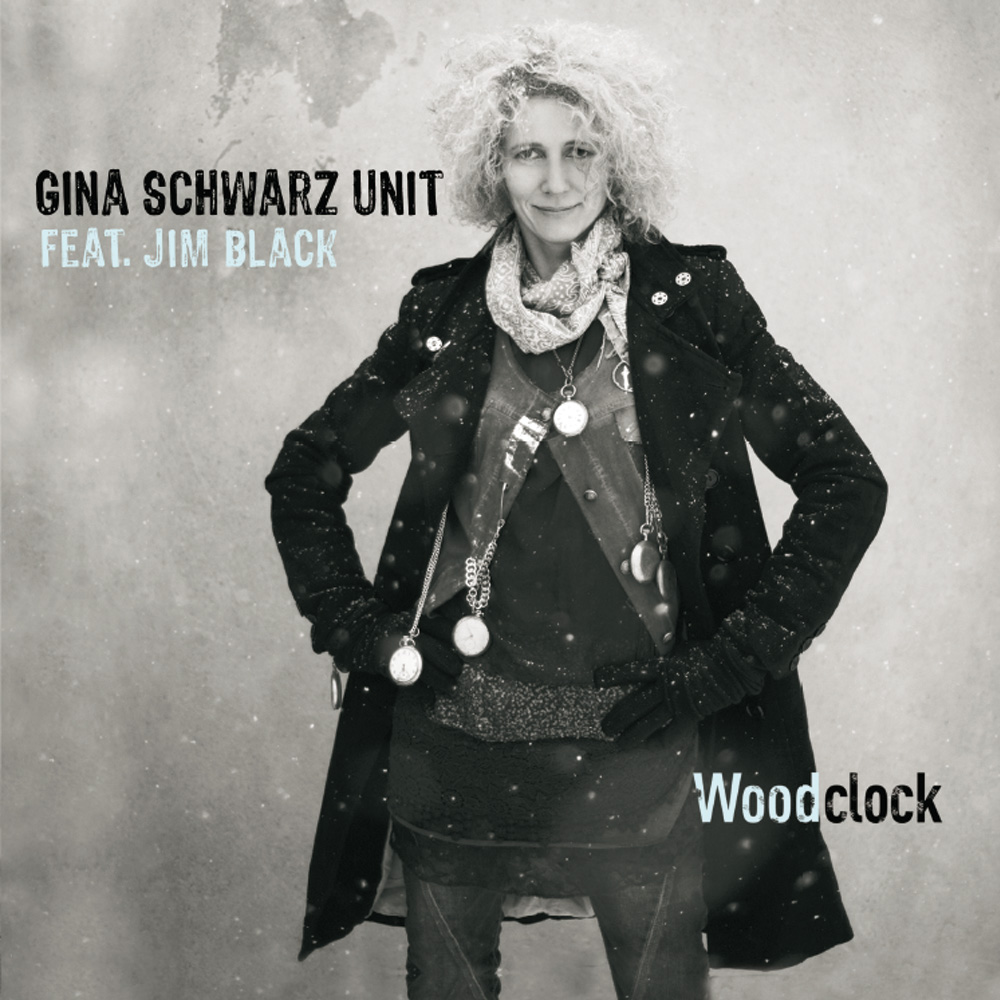 Gina Schwarz has never even thought about resting on the laurels she garnered in the international press for her album “Jazzista“ (2013, Unit Records). “Jazzista” catapulted her name recognition well beyond Vienna’s jazz scene and at the same time established her as a world-class bassist and band leader. But rather than falling back on her proven formula for success, Gina Schwarz has boldly decided against reusing the same blueprint: her latest band project, “Gina Schwarz Unit feat. Jim Black” solidifies her reputation as a live-cell therapy for jazz. And not just because “Woodclock” refuses to be relegated to any stylistic cubbyhole and doesn’t give a damn about musical conventions. “Woodclock” is a textbook example of the harmonious fusion of apparent opposites — clever and free, soft and loud, contemplative and uninhibited, organic and inorganic.

Gina Schwarz’s multifaceted playing melds with the unmistakable drumming of New Yorker Jim Black, resulting in an indivisible unity, which in turn lays the pulsing foundation for a band that goes about making music for the long haul, with inspiration, technically delicately, and with energy to spare — “Woodclock” grooves, rocks, and swings like the devil! 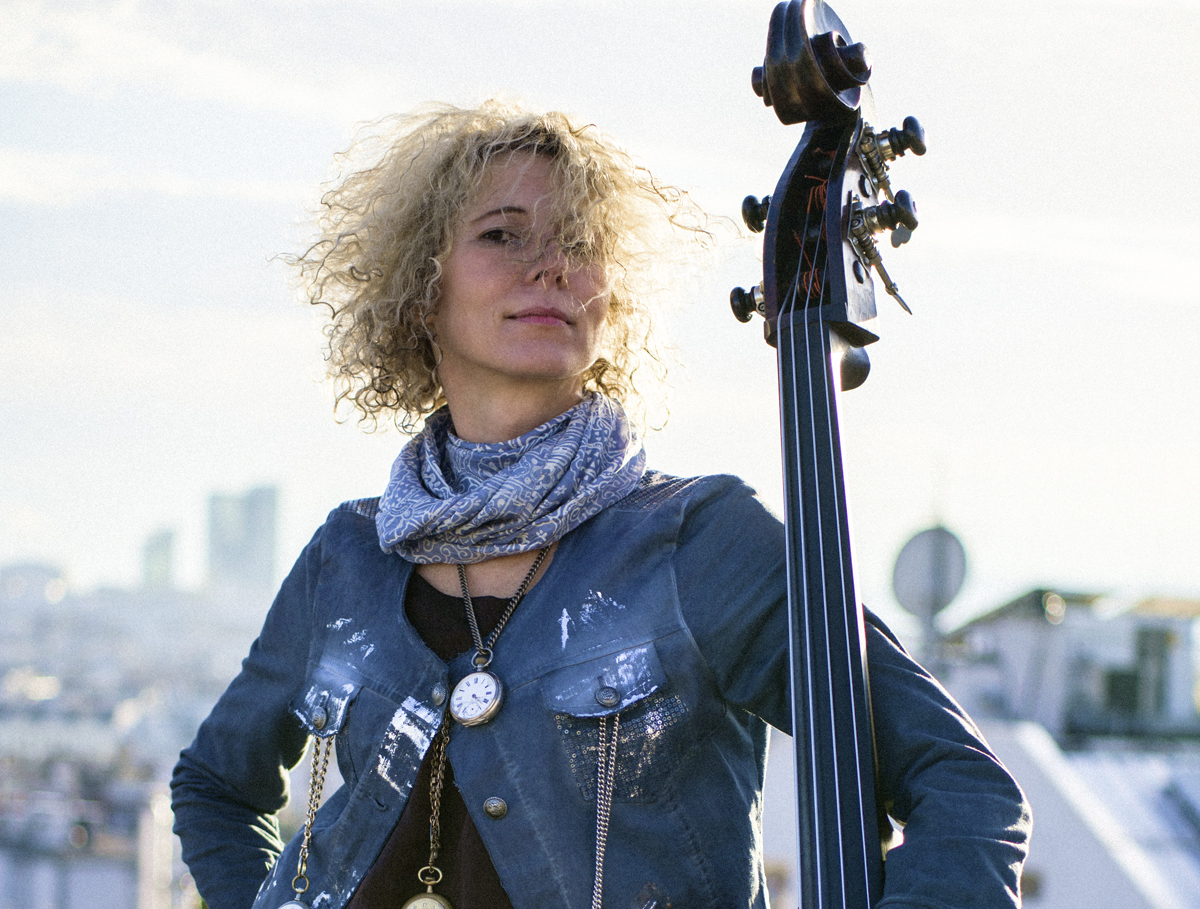 concert dates and more info you’ll find on the website of Gina Schwarz.