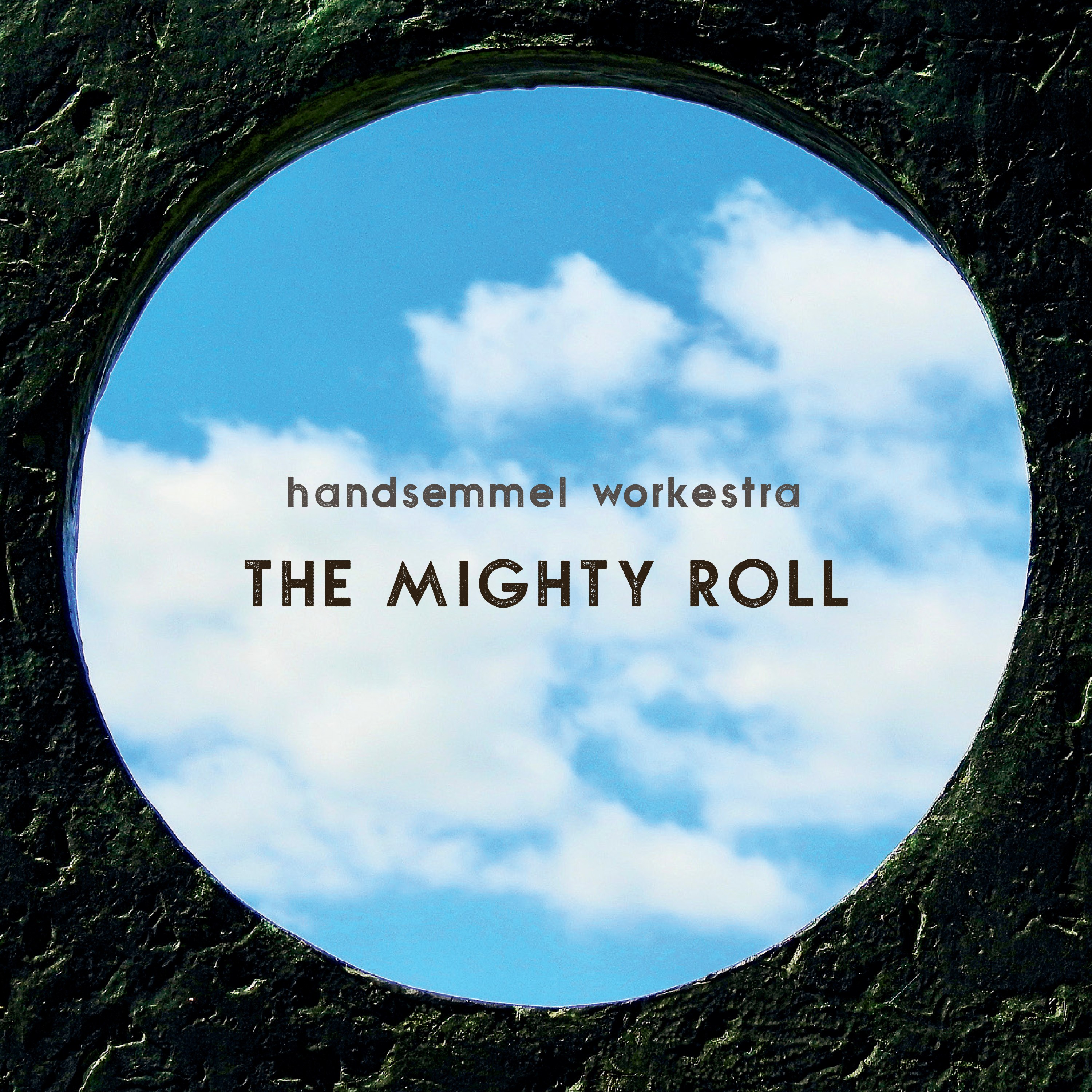 The tenth release of Handsemmel Records, the small, but fine label for mouth-blown jazz, offers an opportunity to look back and step forward. „The Mighty Roll“ is the biggest roll that has been put into the oven so far and thus contributes to remedying the glaring lack of nonets. Together with keyboardist and project coordinator Clemens Wenger, who also wrote most of the compositions, label owner Klaus Nüchtern has put together the Handsemmel Workestra. Two thirds of the musicians were already involved in previous productions, some of them – Max Nagl, Oskar Aichinger and Herwig Gradischnig – several times, three of them are newcomers. All of them, however, can be regarded as outstanding creative minds, as members of easily meanwhile at least three generations of the local jazz scene, which they have decisively enriched and shaped.

“The Mighty Roll” is the first live album in the label’s seventeen-year history – an average release rhythm of twenty months was established very quickly. The concert took place as part of the Vienna Jazz Festival on July 3, 2018 at Porgy & Bess and has thus unexpectedly and – intentionally – become an acoustic message in a bottle from an era in which people could still spontaneously meet in clubs, cinemas or wherever without wearing masks. In retrospect, the title of Oskar Aichinger’s piece „valosn* is just another word for nothing left to lose“ triggers associations that everyone would gladly dispense with. It remains to be hoped that the energy and joy of playing that is unmistakably expressed can be experienced again in the not too distant future as in the summer of 2018. 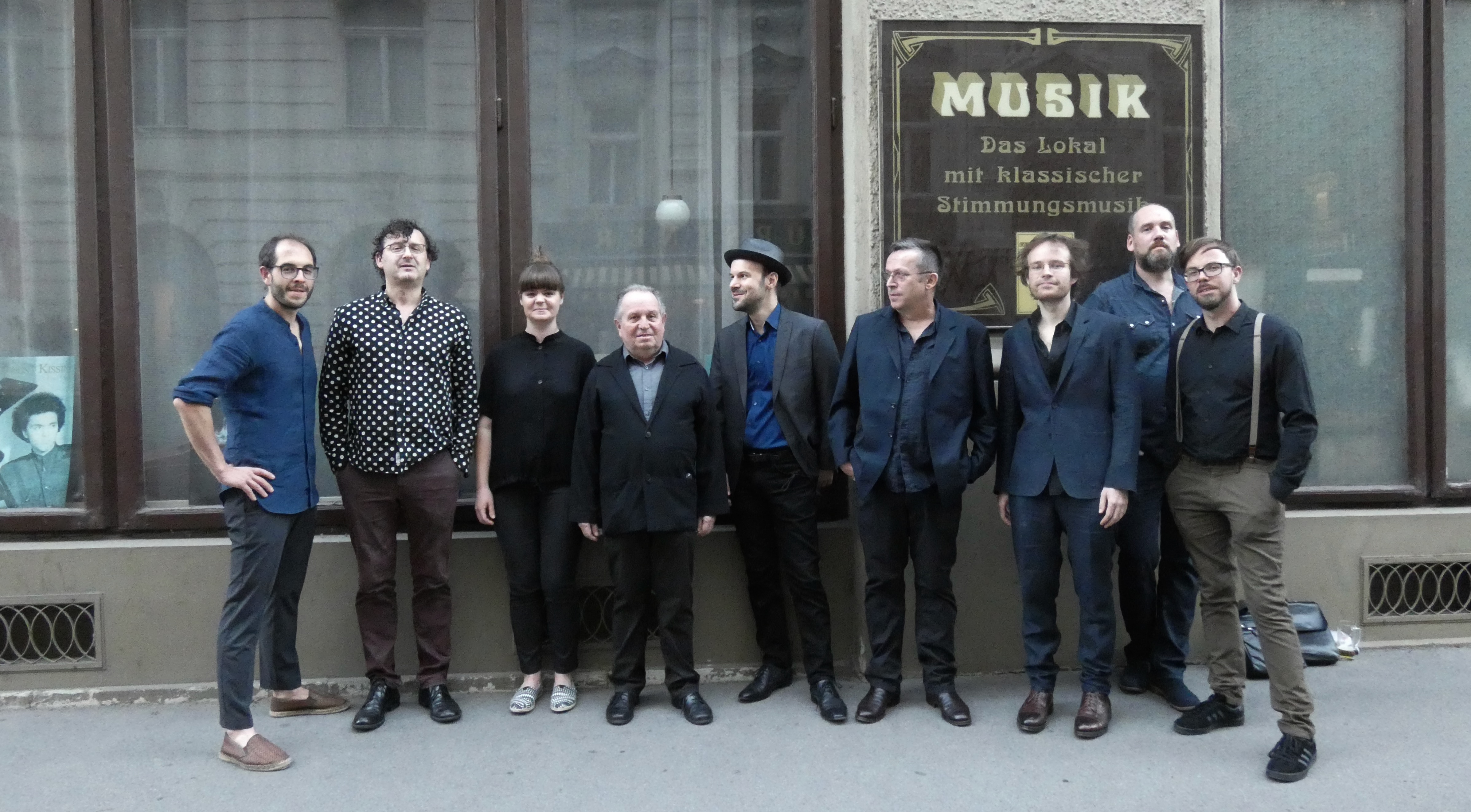