c.o.d.e. is a tribute to two major stars in the history of Jazz: Ornette Coleman (*1930) and Eric Dolphy (1928-1964), both to be heard on the legendary „Free Jazz“ (1960) recording and whose initials give the project its name.
The project can be quite literally described as „global“. The four musicians, who where brought together through the initiative of album producer and Handsemmel Records founder Klaus Nüchtern, come from Europe, the USA and Australia and, for the most part, play together for the first time. To provide a new view of this now “classic” music, Austrians Max Nagl (as) and Wolfgang Reisinger (dr) come together with the much travelled American Ken Vandermark (cl, bcl, ts) and the Australian shooting star Clayton Thomas (b). The eight tracks on the album – four each from Eric Dolphy and Ornette Coleman – were specially arranged by the individual band members for this ensemble.
As with previous albums from Handsemmel Records, the order of the tracks follows the principle of a fictitious A and B side.

Subtitled “Play the Music of Ornette Coleman and Eric Dolphy”, C.O.D.E.’s record is a delight to the senses.
Tom Sekowski – July 2010
… more 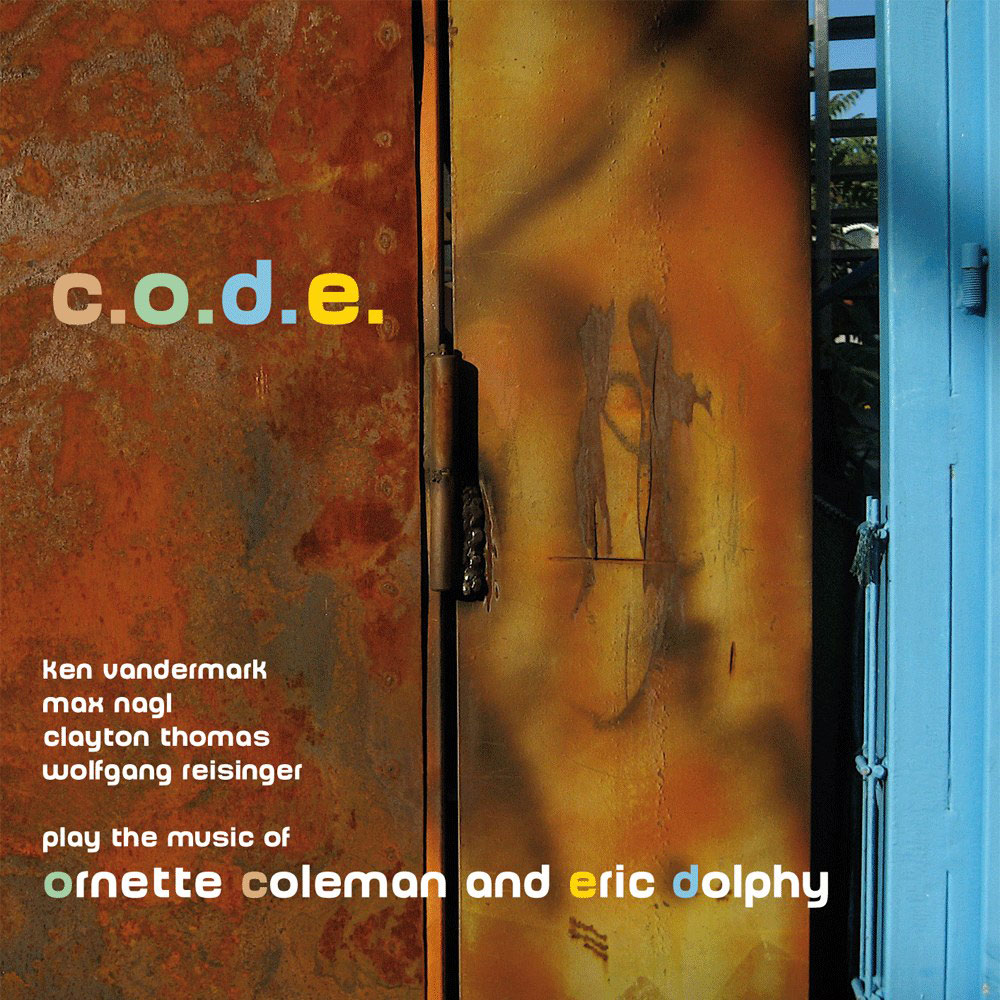 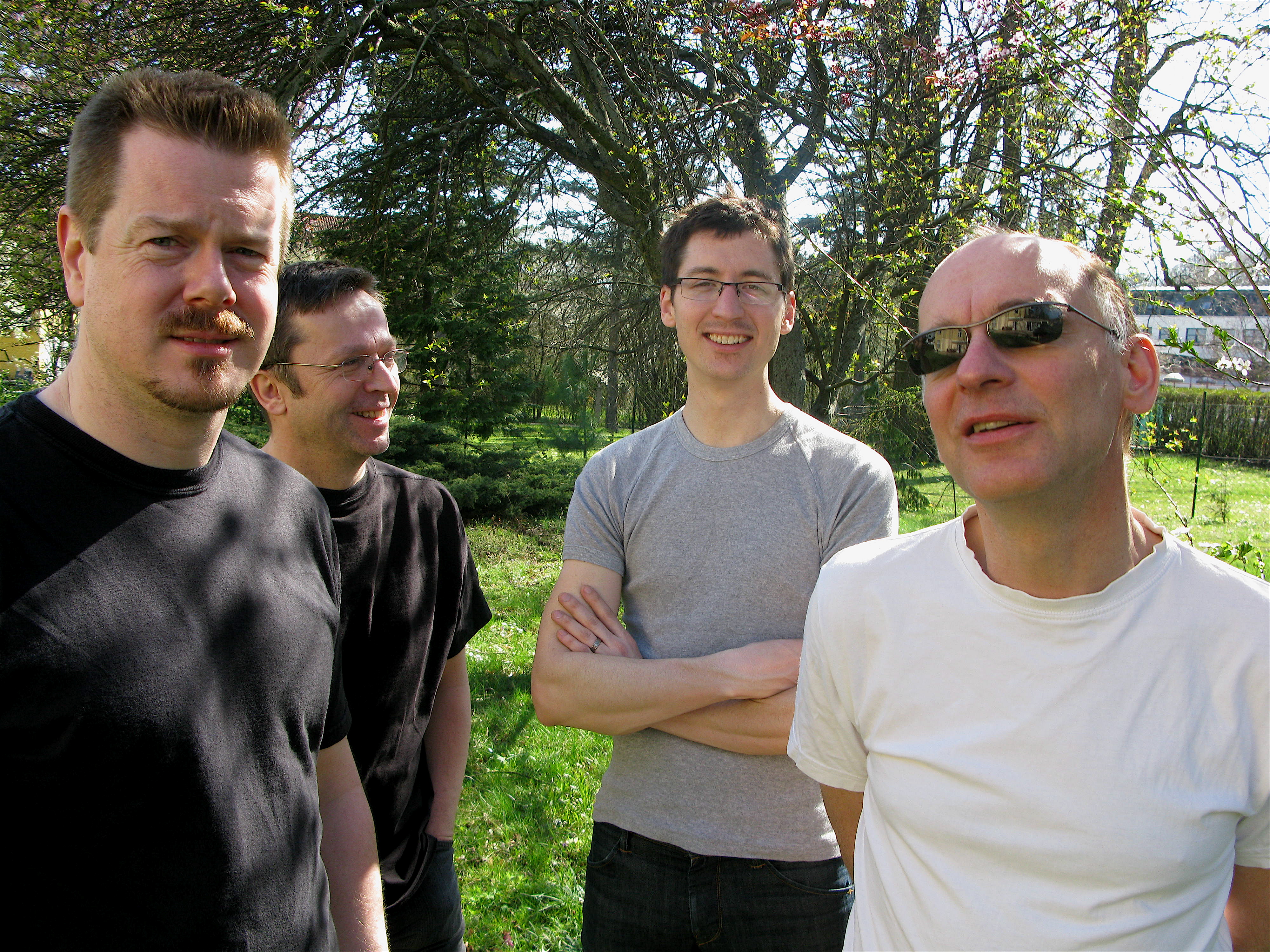 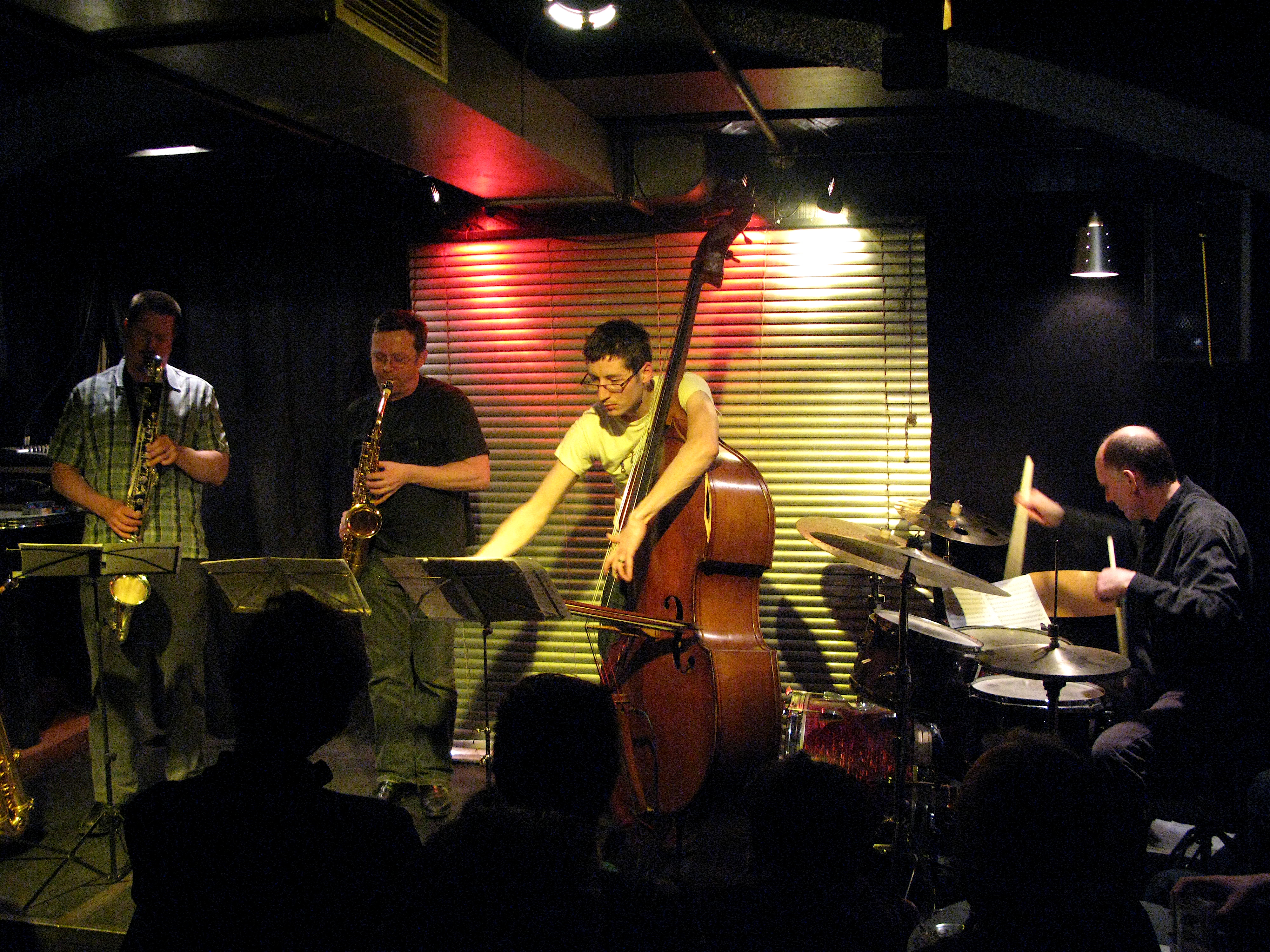