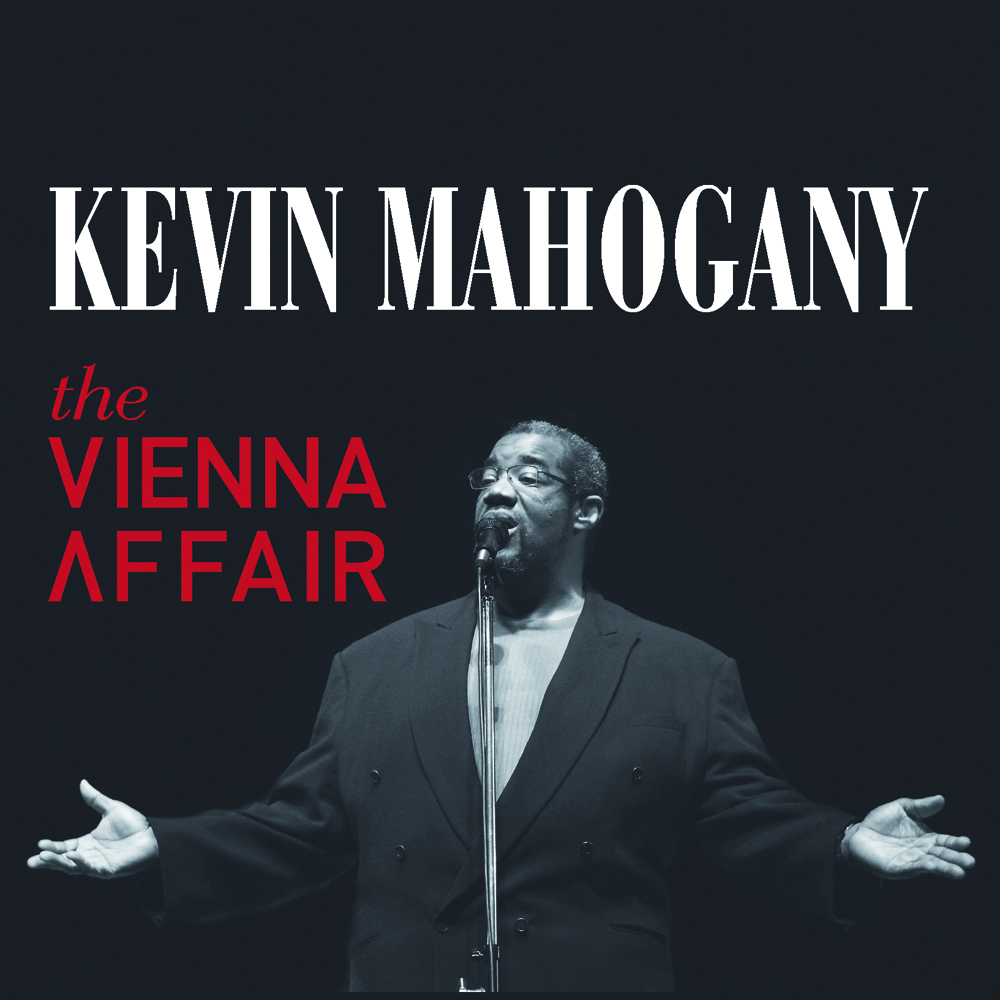 He is one of the most outstanding jazz vocalists of our days. For decades Kevin Mahogany fascinates with his rich baritone and evokes the true expression for any emotion in his performances. No matter which style of jazz music, he always touches heart and soul of his audience, his high energetic scat-solos leave them astonished and breathless.

For the first time the ingenious performer of Jazz-Standards focuses on his own songs. Subtle, often humorous, they tell anecdotes of his life, and some of these songs don’t even need words.

Kevin Mahogany has a special relation to Vienna. For years he returns to this wonderful city and even his new album “The Vienna Affair” was here recorded. His Viennese Band – Erwin Schmidt / piano, Martin Spitzer / guitar, Joschi Schneeberger / bass and Mario Gonzi / drums – are well-known Austrian jazz musicians. Mahogany about his new album: „It is a culmination of a long term love affair with this beautiful city”.

Mahogany played the piano, clarinet and baritone saxophone before he started singing in high school. He played saxophone on his first professional gig with Eddie Baker’s New Breed Orchestra at the age of 12. He developed his own style by studying to swing like Charlie Parker, shout the blues like Big Joe Turner, and cry a ballad like Lester Young; while, extending, elaborating and refining the jazz vocal legacies of Lambert, Hendricks & Ross, Eddie Jefferson and Al Jarreau into the myriad, interwoven dimensions of music – from gutbucket, the Great American Songbook, and gospel, to Mingus to Motown.

His numerous recordings like Double Rainbow; Songs and Moments;, Kevin Mahogany; Pussy Cat Dues; Pride and Jo;, Another Time, Another Place; My Romance have been released on the major Labels Enja, Warner Bros and Teldarc. 2004 Kevin Mahogany founded his own label Mahogany Jazz and recorded Kevin Mahogany: Big Band; To: Johnny Hartman; Old, New, Borrowed And The Blues; 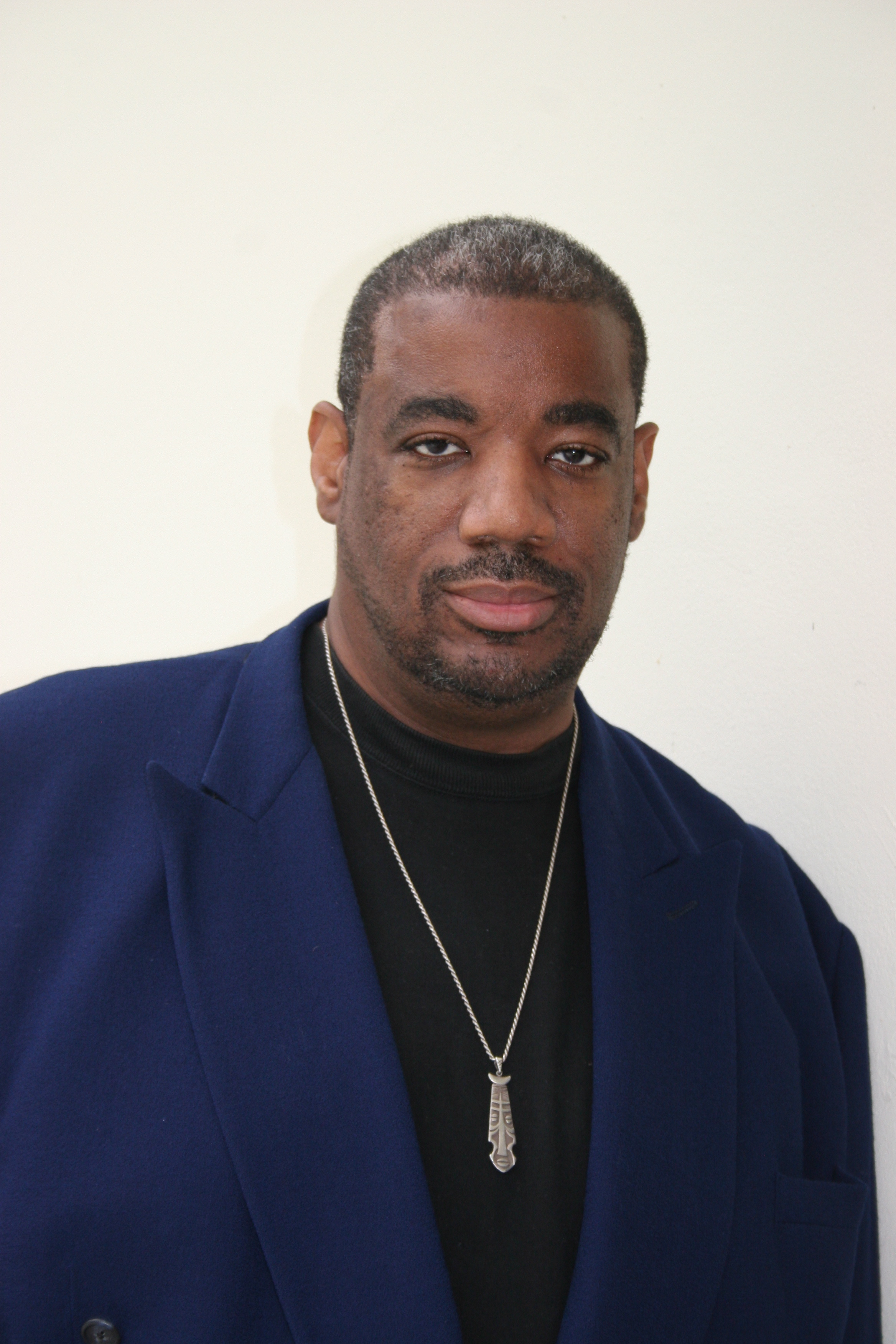 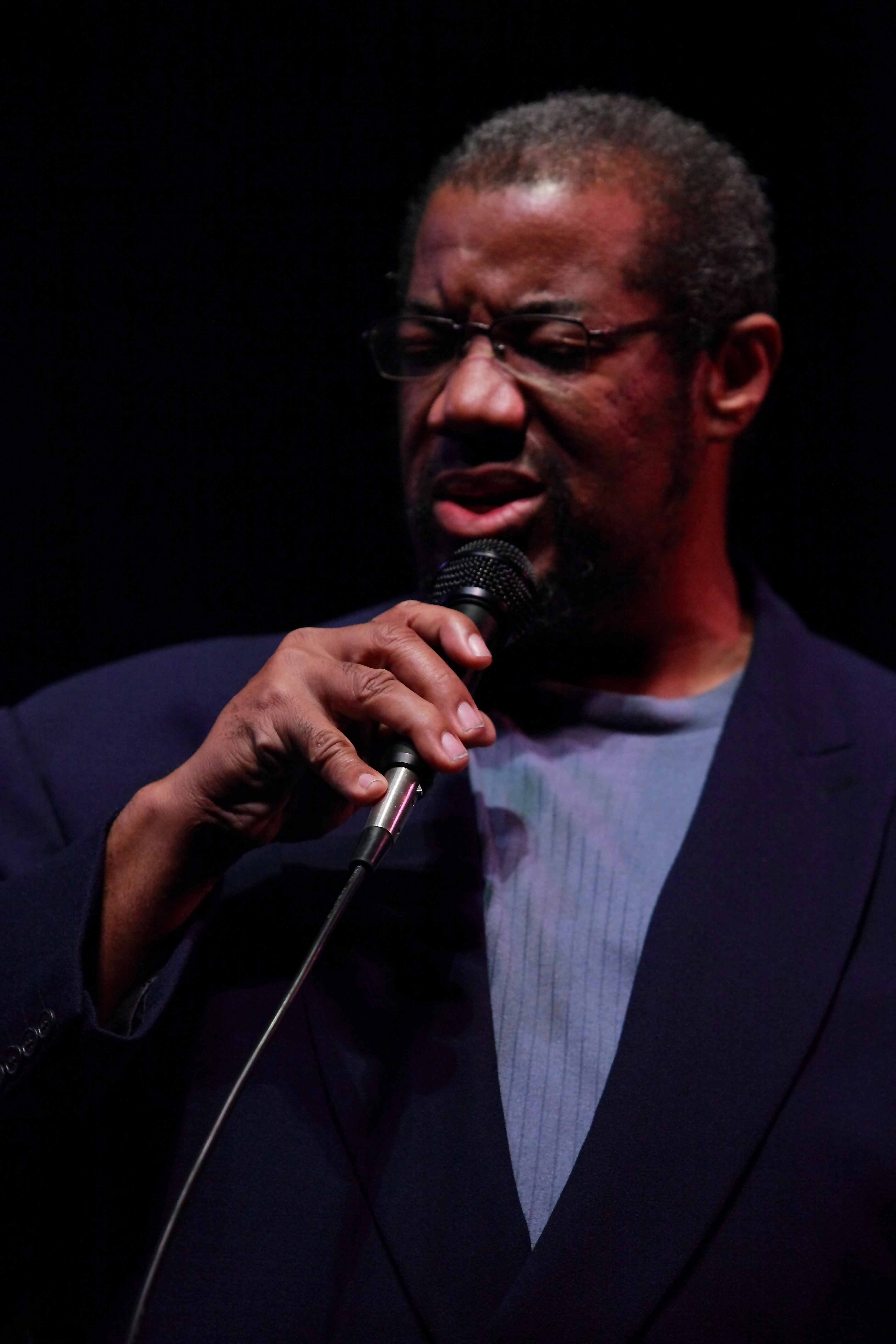 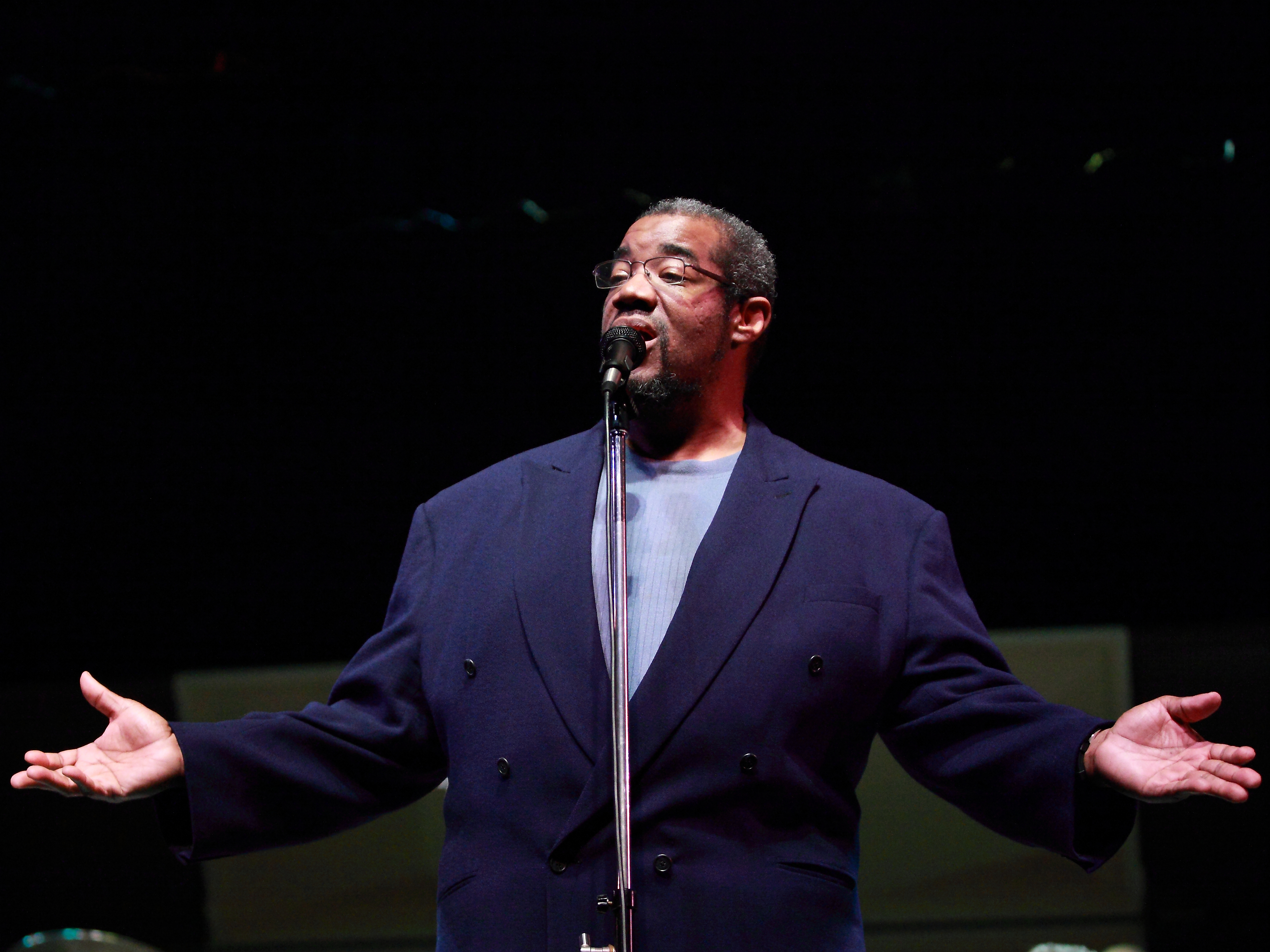