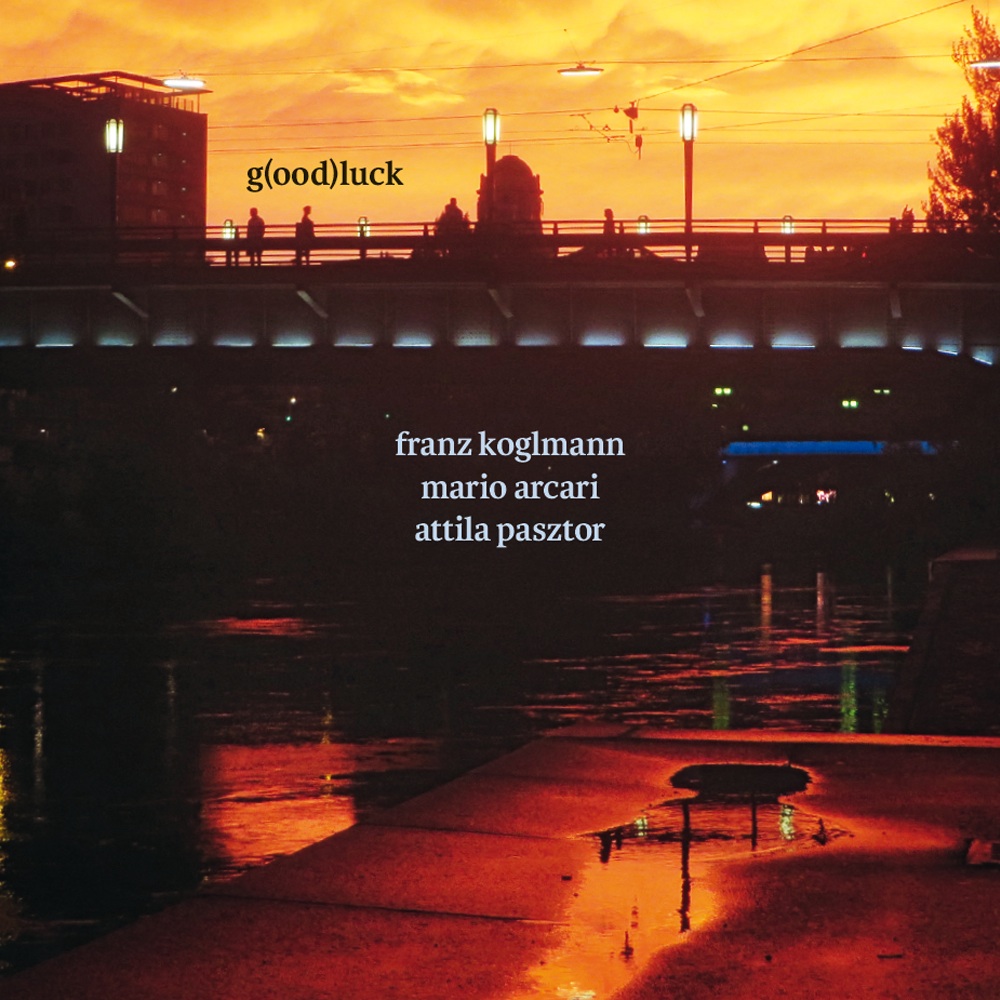 With his album The Bridal Suite (2005), an homage to Burt Bacharach, which Franz Koglmann recorded with pianist Oskar Aichinger, the trumpeter and flugelhornist from Vienna was also present at the birth of Handsemmel Records. “Vienna’s refined label for Jazz winds” was founded by the Viennese cultural journalist and literature critic Klaus Nüchtern especially to release this wedding present for a friend. A good decade and a half-dozen albums later, Koglmann has returned to the label.
G(ood)luck marks the first time his new trio Koglmann | Arcari | Pasztor is heard together. This is a jazz chamber ensemble with an unusual instrumentation that succeeds in blending the elegance of eighteenth-century opera with the coolness of 1950s West Coast jazz and the atmospheric density of the films of Michelangelo Antonioni.
The title of the album is a play on words on the name of Christoph Willibald Gluck, whose settings of the odes of Friedrich Gottlieb Klopstock were — in the form of a commission from the 2014 Nuremberg International Gluck Opera Festival — what paved the way for the founding of the trio. Koglmann, however, took his inspiration for G(ood)luck not only from the German opera composer (who, by the way, penned a significant portion of his compositions in Vienna, where he also died), but also made new arrangements of a Friulian folksong and two pieces from films by Antonioni Giorgio Gaslini’s “Blues All’Alba” from La Notte (1961) and a twist by Giovanni Fusco from L’Eclisse (1962).

That this balancing act succeeds with aplomb is a result of Koglmann’s ability to amalgamate a wide variety of musical and non-musical influences in a personal style all his own. But this success also comes from the instrumentation of the trio: the experienced Koglmann collaborator Mario Arcari (English horn, oboe) and the internationally sought-after cellist Attila Pasztor make G(ood)luck an album that is just as multi-layered as it is compelling, one on which weightiness and effortlessness are not mutually exclusive. As melancholy as the subject matter of pieces such as “Early Graves” is, one thing is clear — people are dancing in this graveyard.

This is a mixture of classical music and traditional jazz with free, improvisational approaches in a chamber jazz setting. Trumpeter Franz Koglmann leads the band with Mario Arcari on English horn and oboe, and Attila Pasztor on cello. At first glance it may appear strange but we found it to be rather enticing! Koglmann is inspired by the movies of Michelangelo Antonioni and by German opera composer Christoph Willibald Gluck, hence the title, G(ood) Luck. This is a worthy adventure.
Oscar Groomes – Jan 17th, 2016 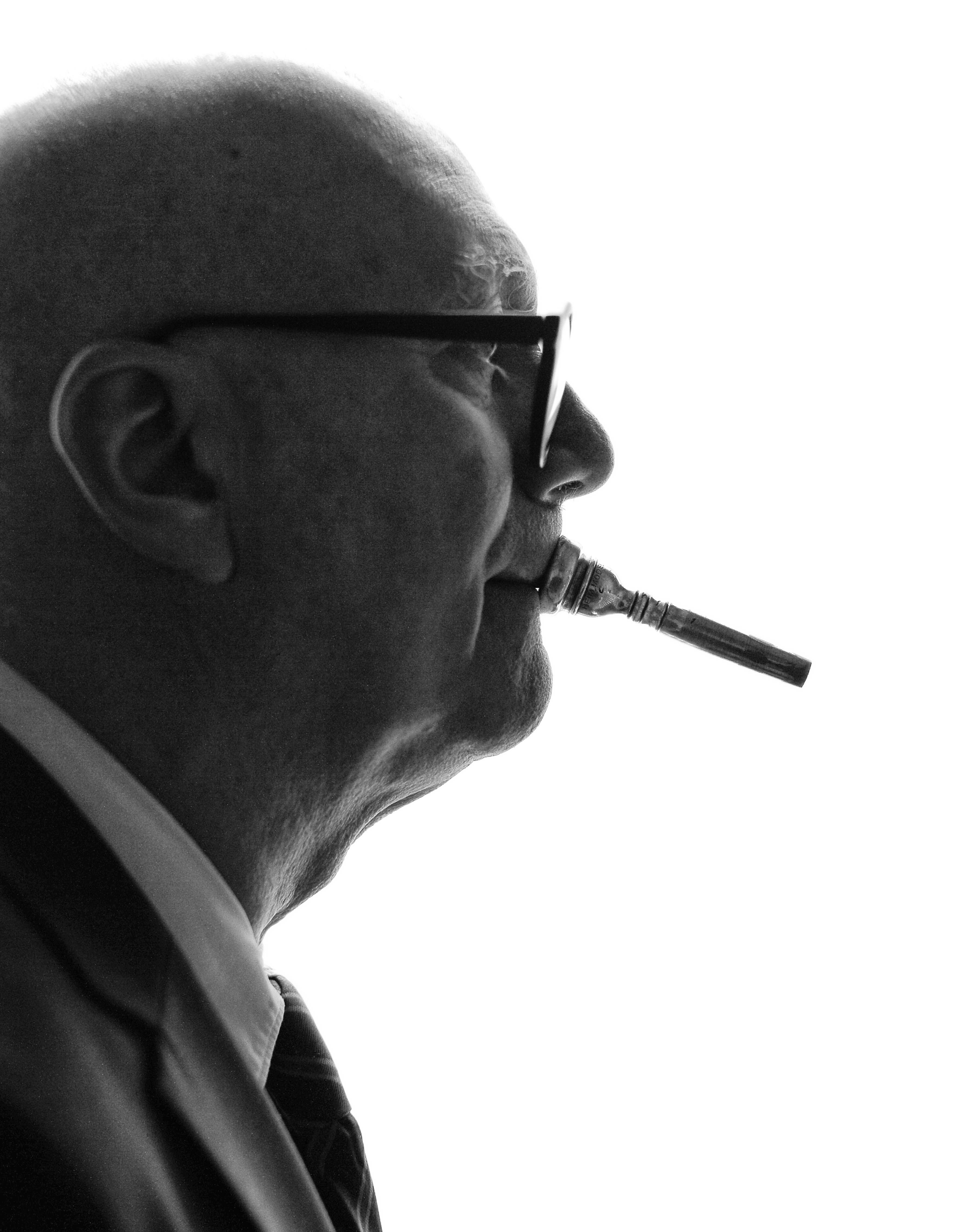 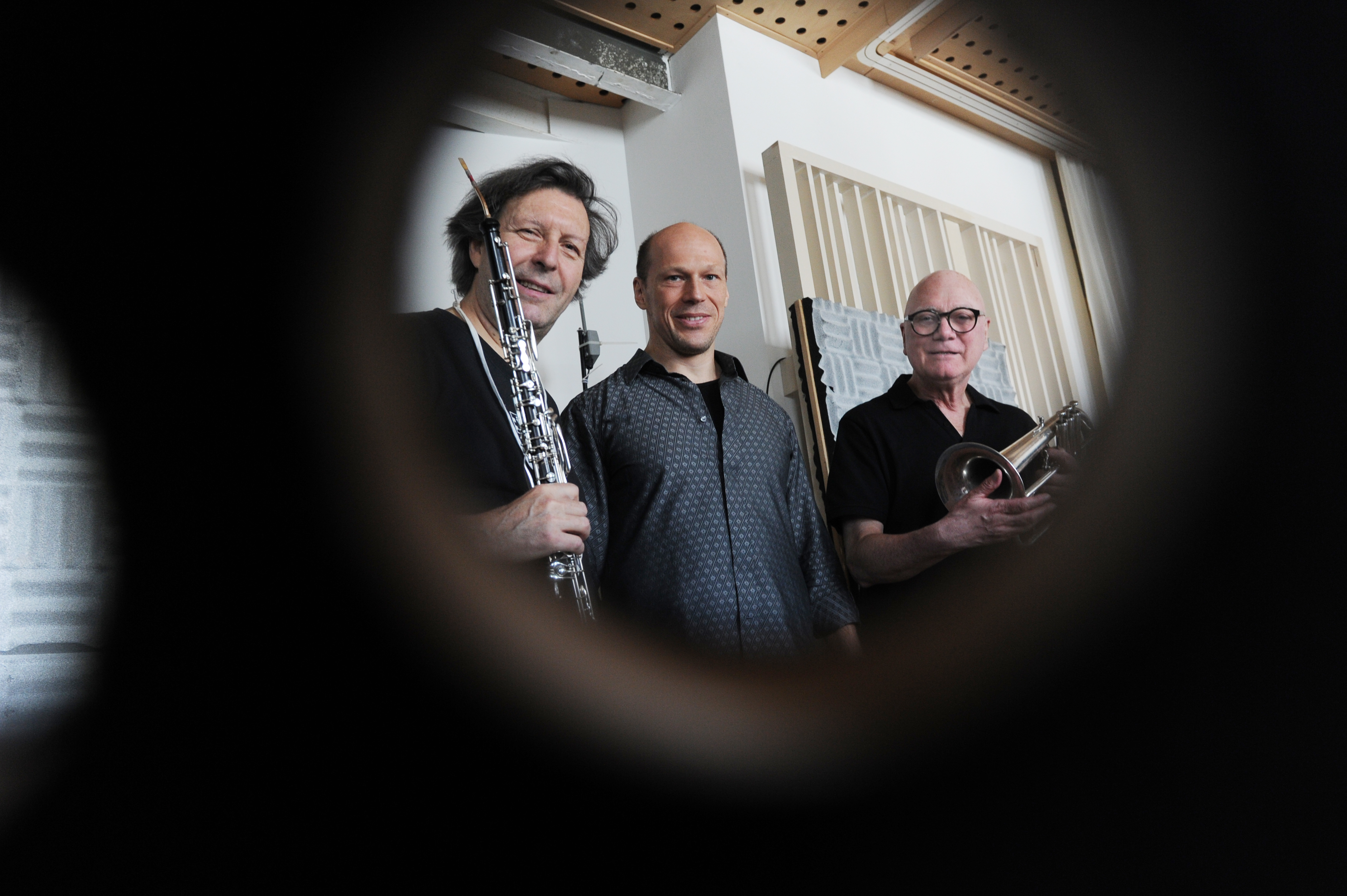