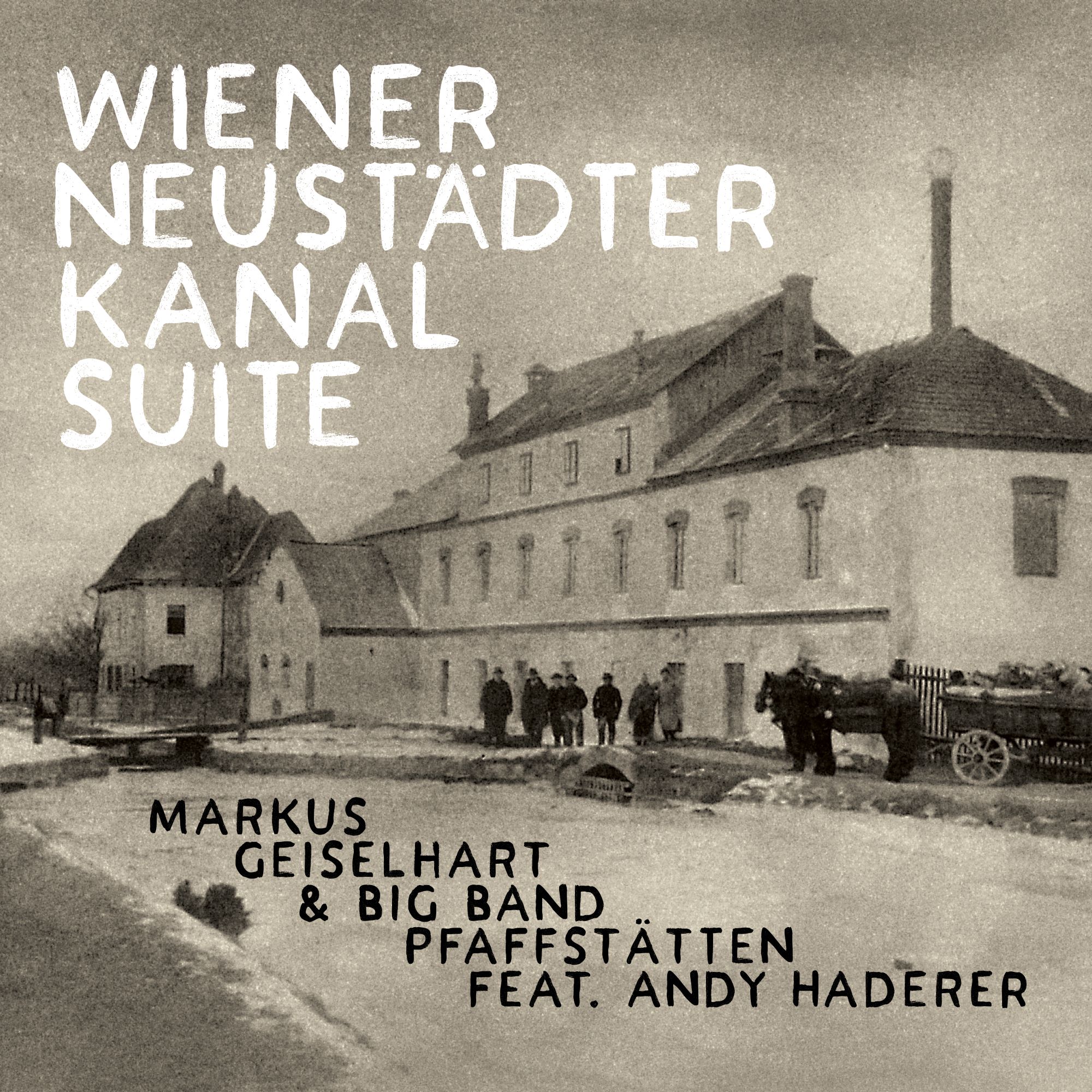 The suite begins in the year 1797 with “Building the Canal” and its functions as a transport-ation route and energy supplier; the so-called “Canal Stories” are devoted to people who lived and worked along the canal; the third movement, “The Canal as an Industrial Monument”, finally outlines its present significance.

Markus Geiselhart’s diversified compositions and arrangements are characterised by stylistic variety, a wealth of melodies, and exciting tone colour. During the interludes, Peter Meissner relates stories and anecdotal episodes that once took place along the canal, set to minimal music.

The principal soloist is trumpeter Andy Haderer, who was born in Baden near Vienna and has lived in Cologne for more than thirty years now as a soloist and lead trumpeter of the WDR Big Band, impressively attesting to his outstanding position as a virtuoso. Recommended as an appetizer: “Erinnerungen an einen Vagabunden”, “Memories of a Vagabond” – with a solo by Andy Haderer (flugelhorn). 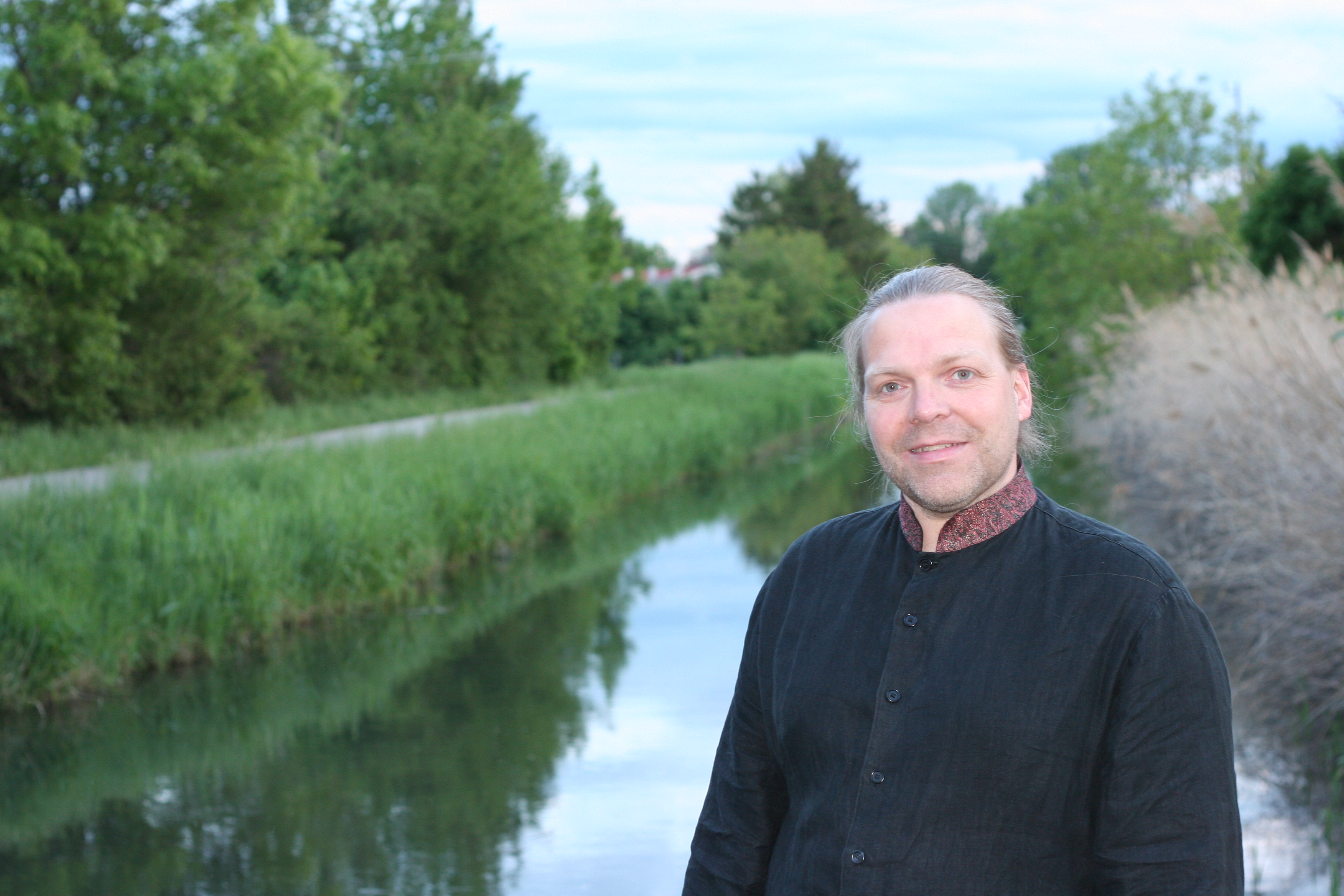 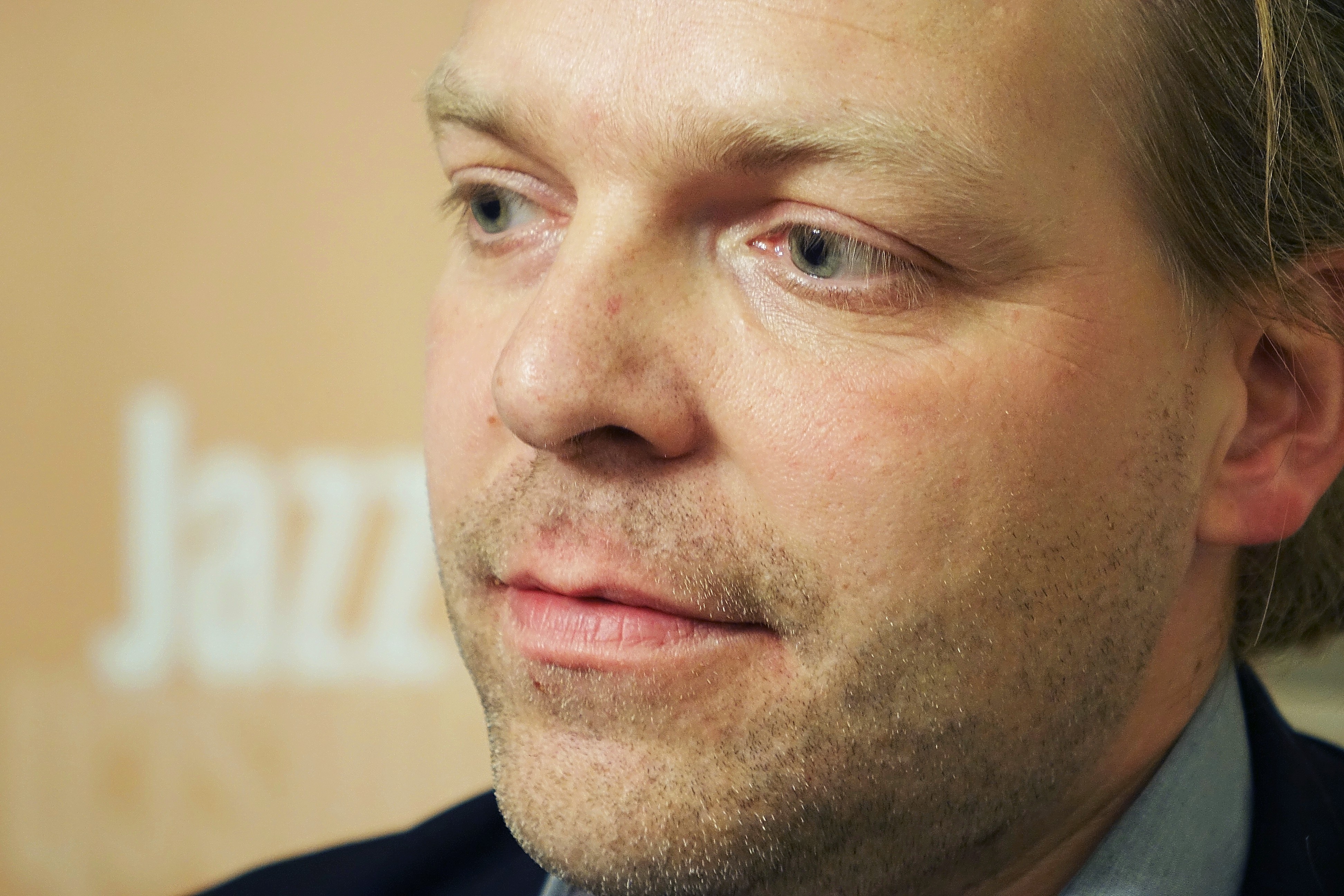 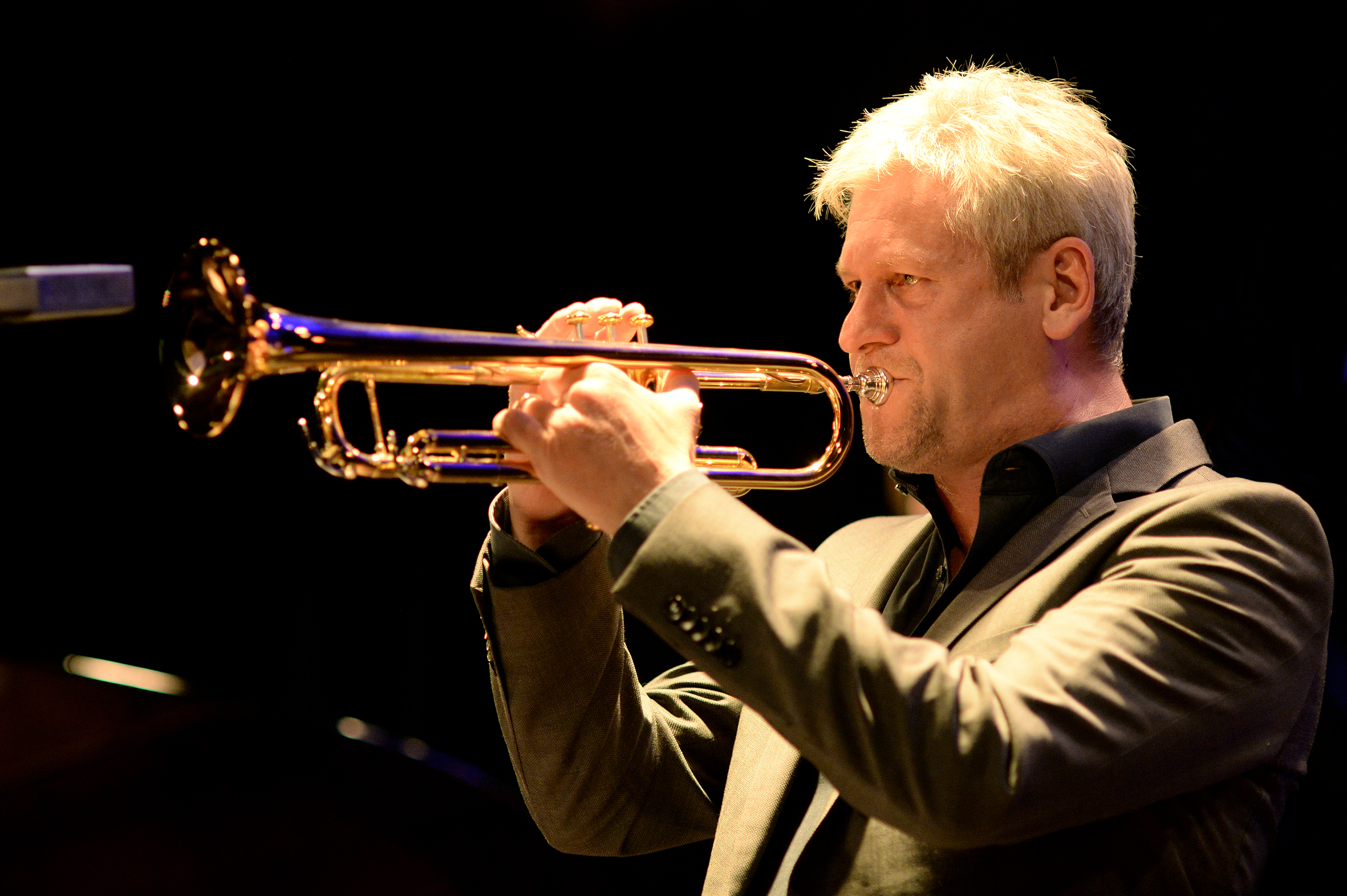