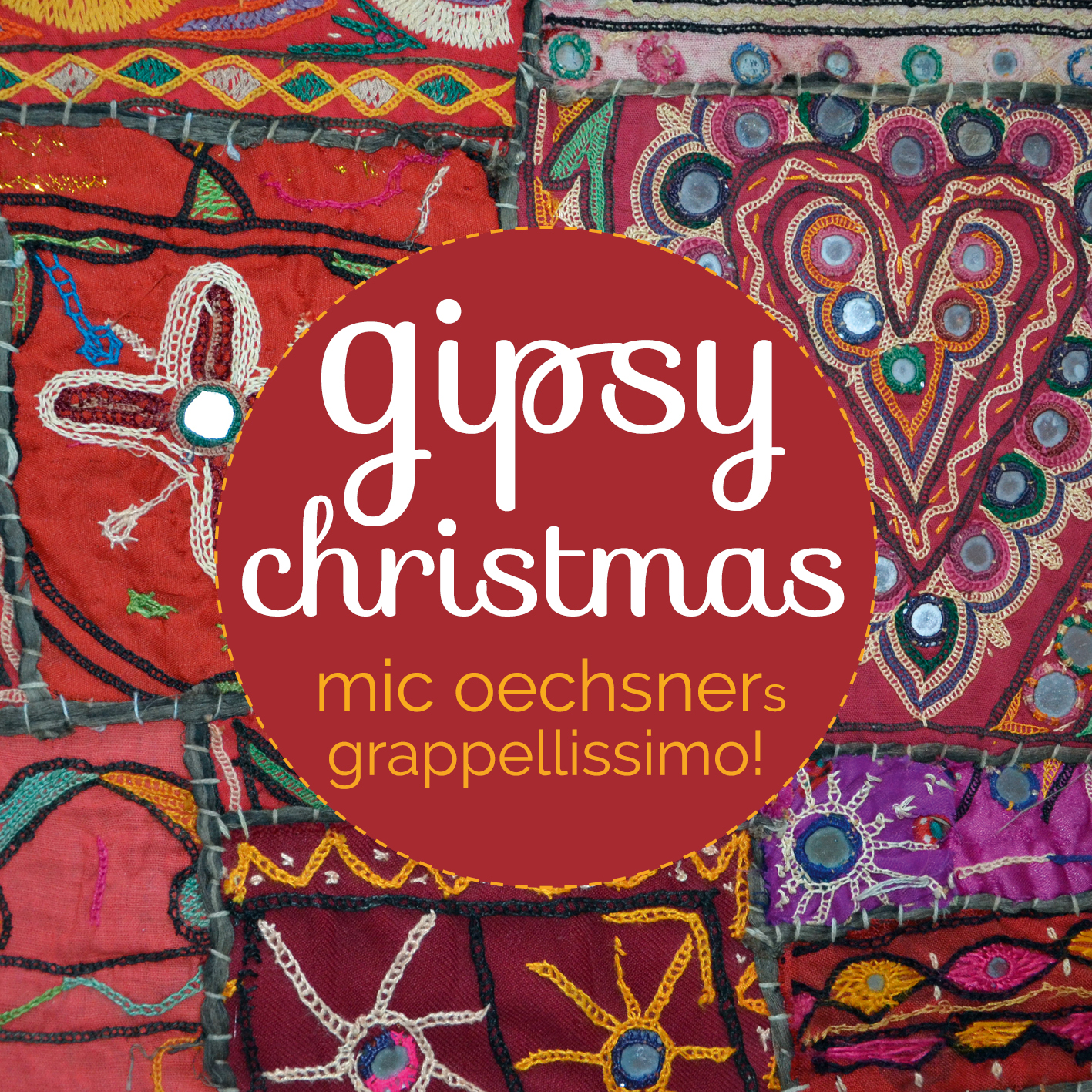 Traditional Christmas songs from the old and the new world, jazzy reharmonized, played in the style of the Hot Club de France and spiced with a dash of Eastern European fire, so awaken to new life. Ancient tunes such as “Every year again” or “Lo, How a Rose E’er Blooming” shine in new sounds, American classics such as “I’ll be home for Christmas” or “I’m dreaming of a white Christmas” swing cheekily, and even with earwigs such as “Morgen, Kinder, wird’s was geben ” or at the inevitable “Silent Night” jazzy strings are raised.