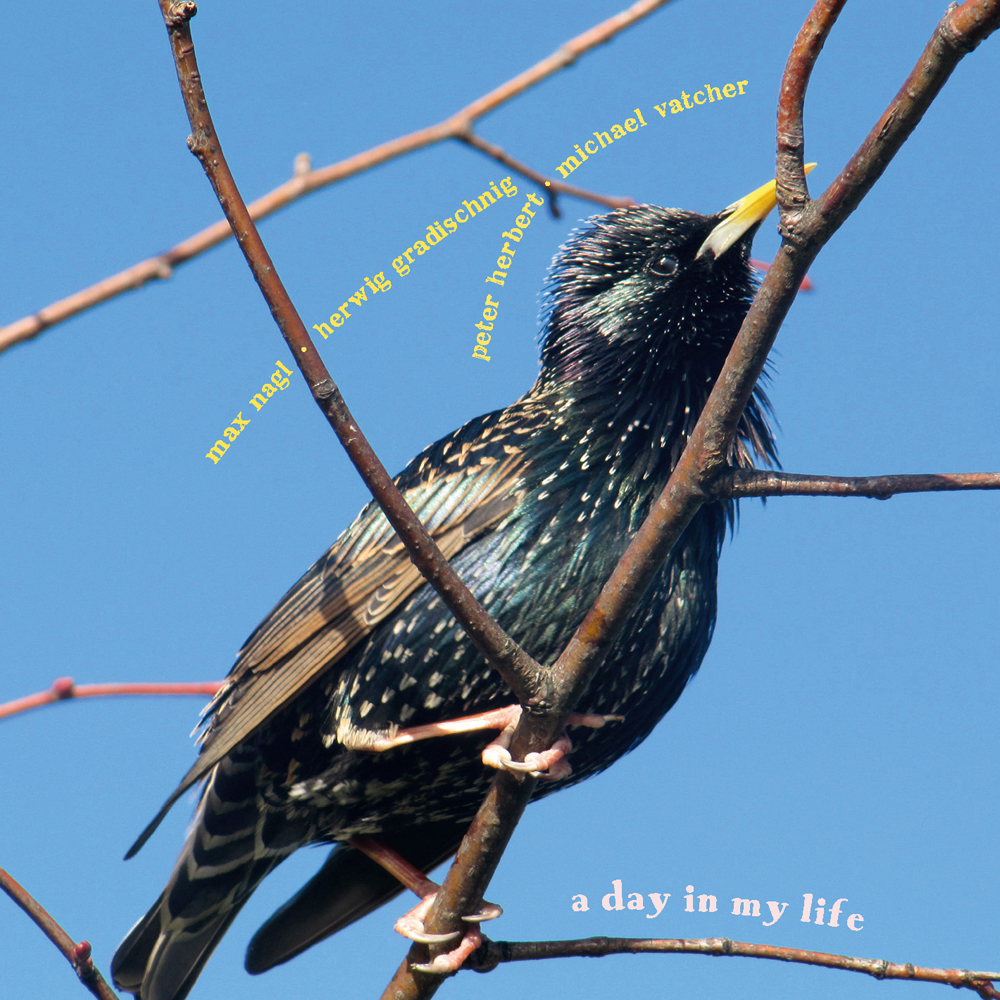 A Day In My Life

Since its foundation ten years ago the label Handsemmel Records has put out only half a dozen albums. Those have, however, attracted well-earned attention by jazz fans and critics as well. In perfect correspondence with the name chosen – „Handsemmel“ means „hand-made roll” – the music released wants to be cherished as the acoustic equivalent of slow food: carefully developed by using only the best ingredients.
Handsemmel’s most recent guest is the Amsterdam-based US-drummer Michael Vatcher (renowned as a member of the magnificent trio Jewels & Binoculars, which dedicates its music exclusively to the works of Bob Dylan), who kindly consented to collaborate with sax players Max Nagl and Herwig Gradischnig as well as bassist Peter Herbert, all of them key figures of the Austrian jazz scene for decades. „A Day In My Life”, just like any other Handsemmel album originated from an idea of the producer proposed to the musicians who in their turn transformed it into music: Lennon / McCartney’s famous „Sergeant Pepper“-Song „A Day in the Life” – which is rendered in a cover version that doesn’t shun unflinchingly bold improvisation and, yet, pays genuine respect to the original – was used as a starting point to depict a musical journey through a single day: from getting up in the morning to getting a night’s rest and achieving – as the title of Gradischnig’s composition „Bipolare Nachtruhe” suggests – the paradoxical poise of sleepy awareness or alert fatigue. Enjoy! 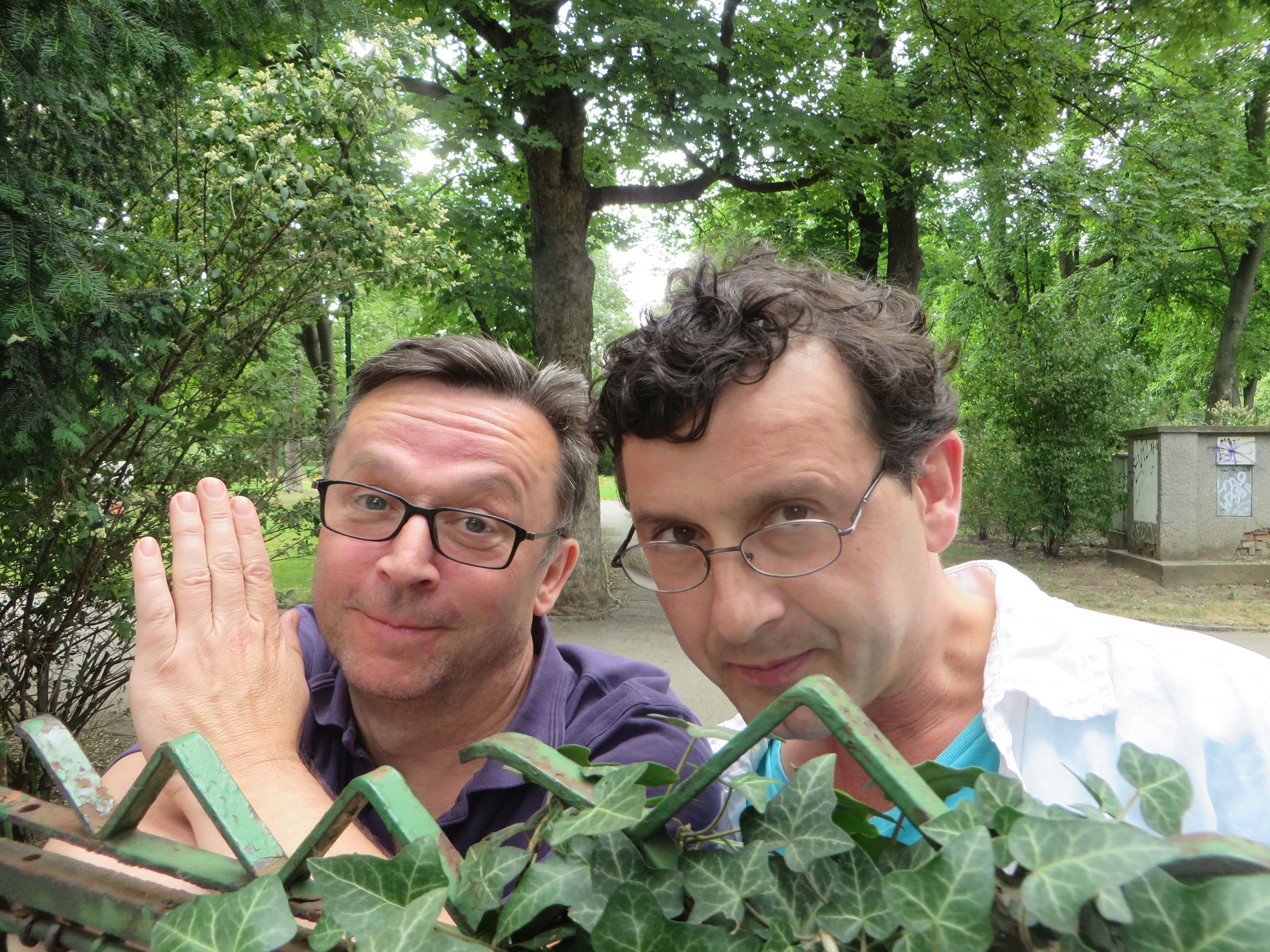 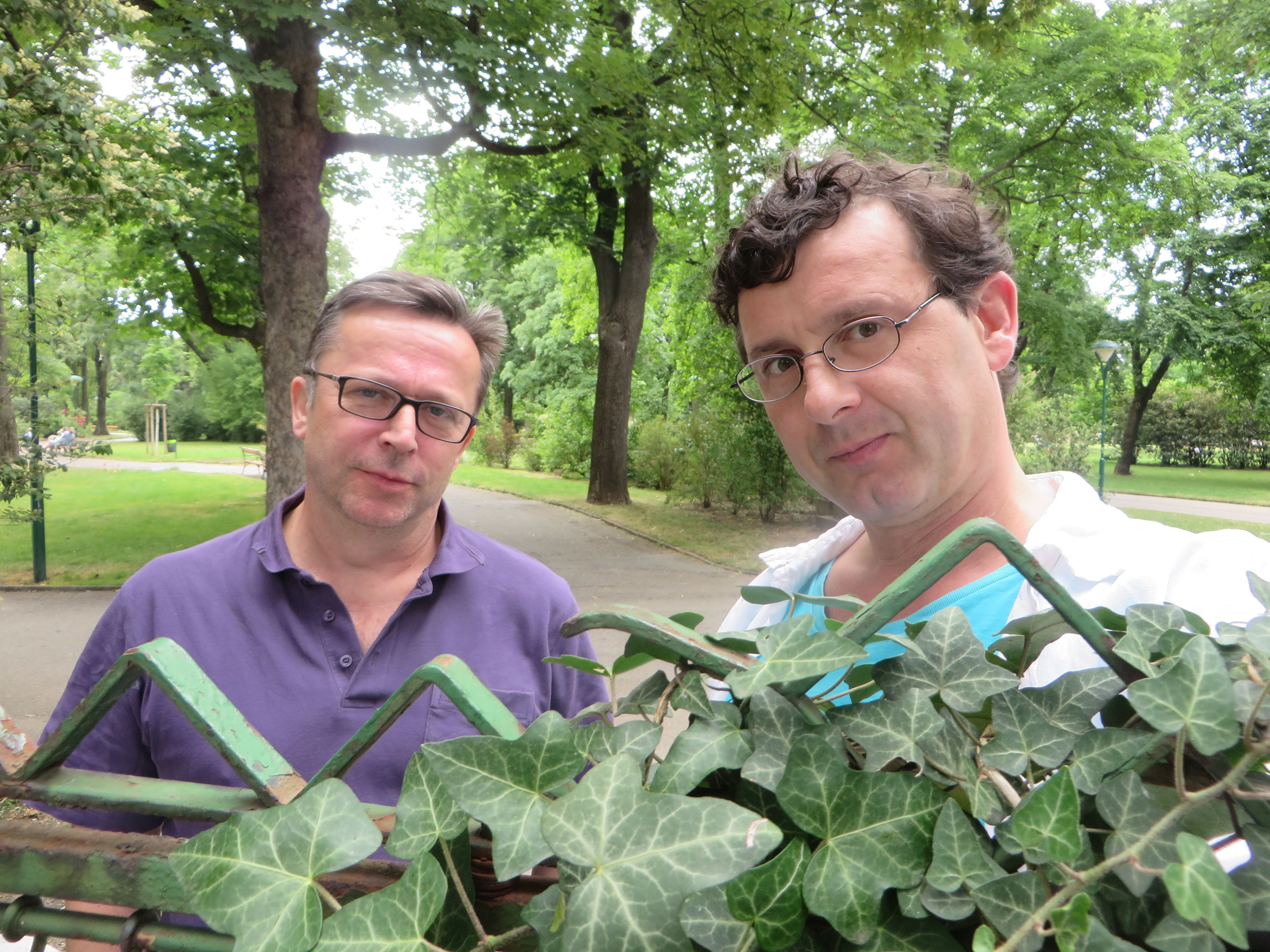