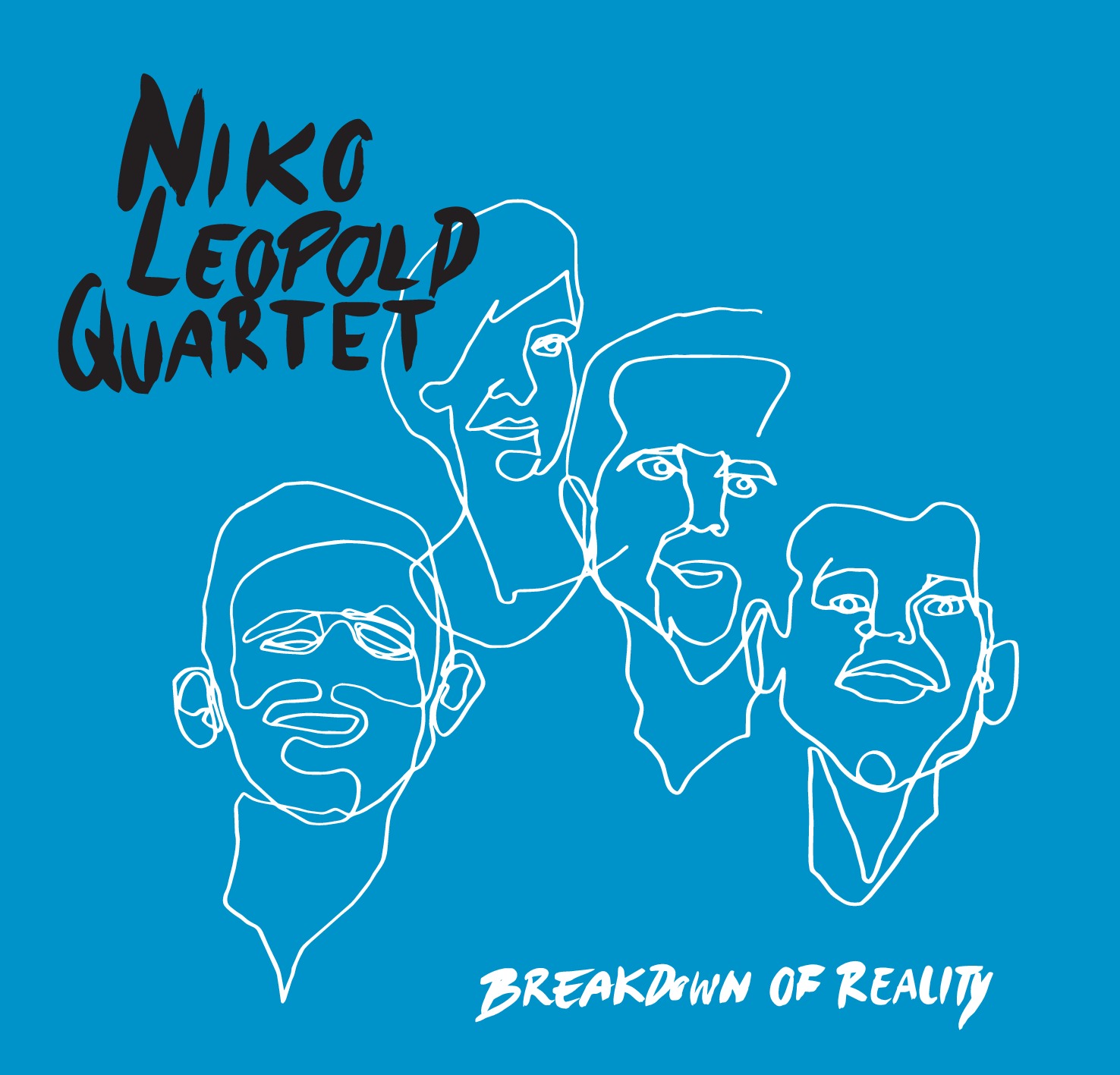 Even if some people are of the opinion that the classical jazz quartet line-up is an art form of the past, the Niko Leopold Quartet has set itself the goal of continuing the ways of the giants with some new sounds, as demonstrated on their debut album “Breakdown Of Reality.” The music on this CD – mainly compositions by Niko Leopold – is custom made for the individual members of the band and challenges the players in unconventional ways, be it an odd time meter or an unusual line for their instruments. An orchestral approach to the instrumentation is the primary focus for Niko Leopold, and it is a key feature and defining concept for this young group. This is achieved in part by electronic means, and also by adding instruments which are unusual in a jazz venue. (The cello, for example, is not often seen in this context.) The influence of classical composition techniques is hard to miss. The piece “Remember the Master” is dedicated to one of the absolute greats of music history.

The individual titles of the songs weave a common thread throughout the album; all are related to personal experiences over the period of a decade. “Breakdown of Reality” refers to the encounter with a very special teacher, “The Quest” to the path recognized as a result of it. “Between Leaves” can be interpreted in several ways, but represents the search for authentic knowledge. As mentioned earlier, “Remember the Master” is dedicated to J. S. Bach, who played a major role in all of our individual and collective musical development. “Fresh Start” represents a fresh start, a second chance. “Cello Song” is dedicated to the instrument closest to the human voice. In the end, if you have not lost sight of the correct path, you’re dancing as an immortal Daoist.

Since its founding in 2011, the Niko Leopold Quartet has been performing throughout Austria, Germany, Holland, Hungary, the Czech Republic, and Poland, which has provided them with many opportunities to grow together and exchange musical thoughts and ideas. These years have led them to their own “special vibe,” which is essential for creative contributions in the field of modern jazz culture. 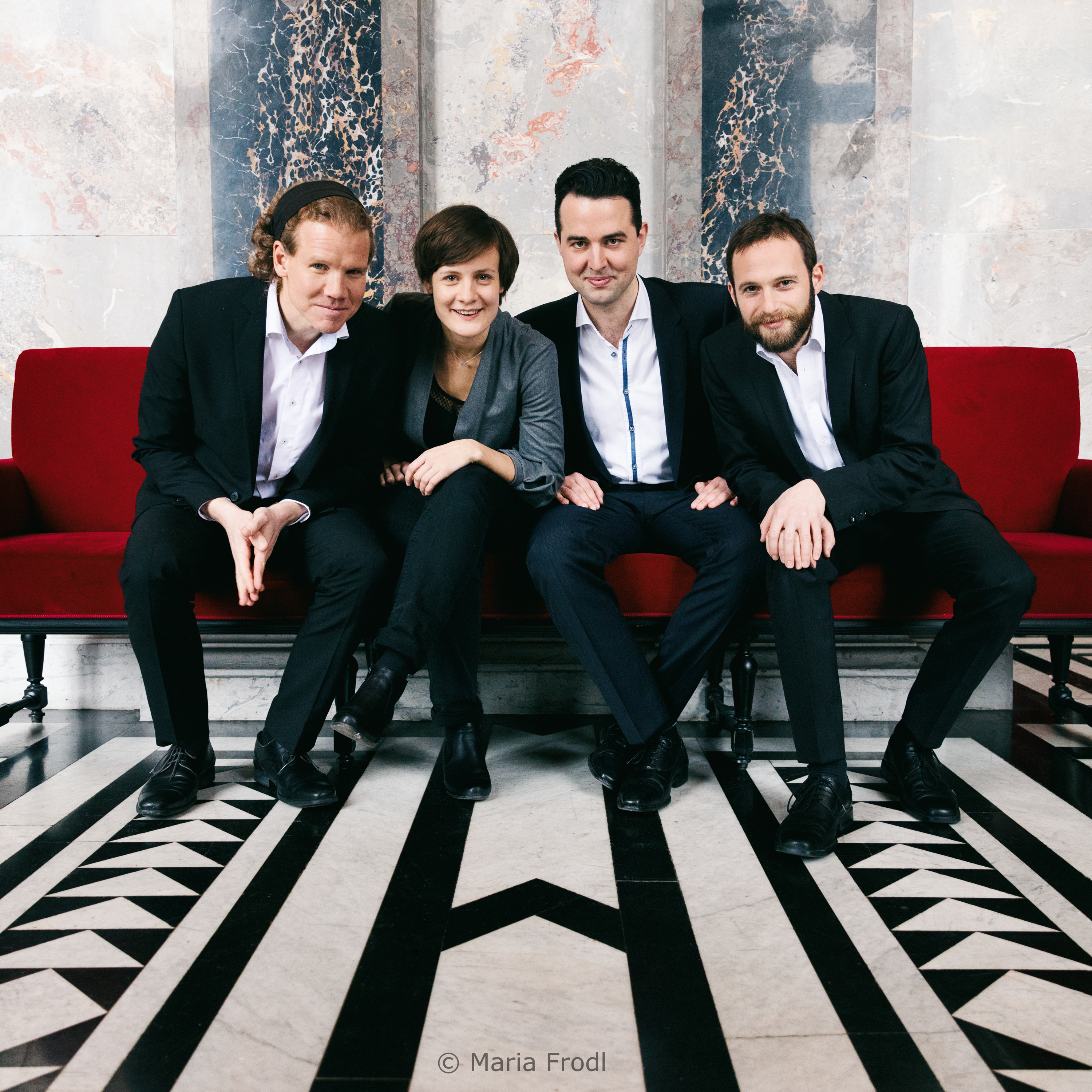 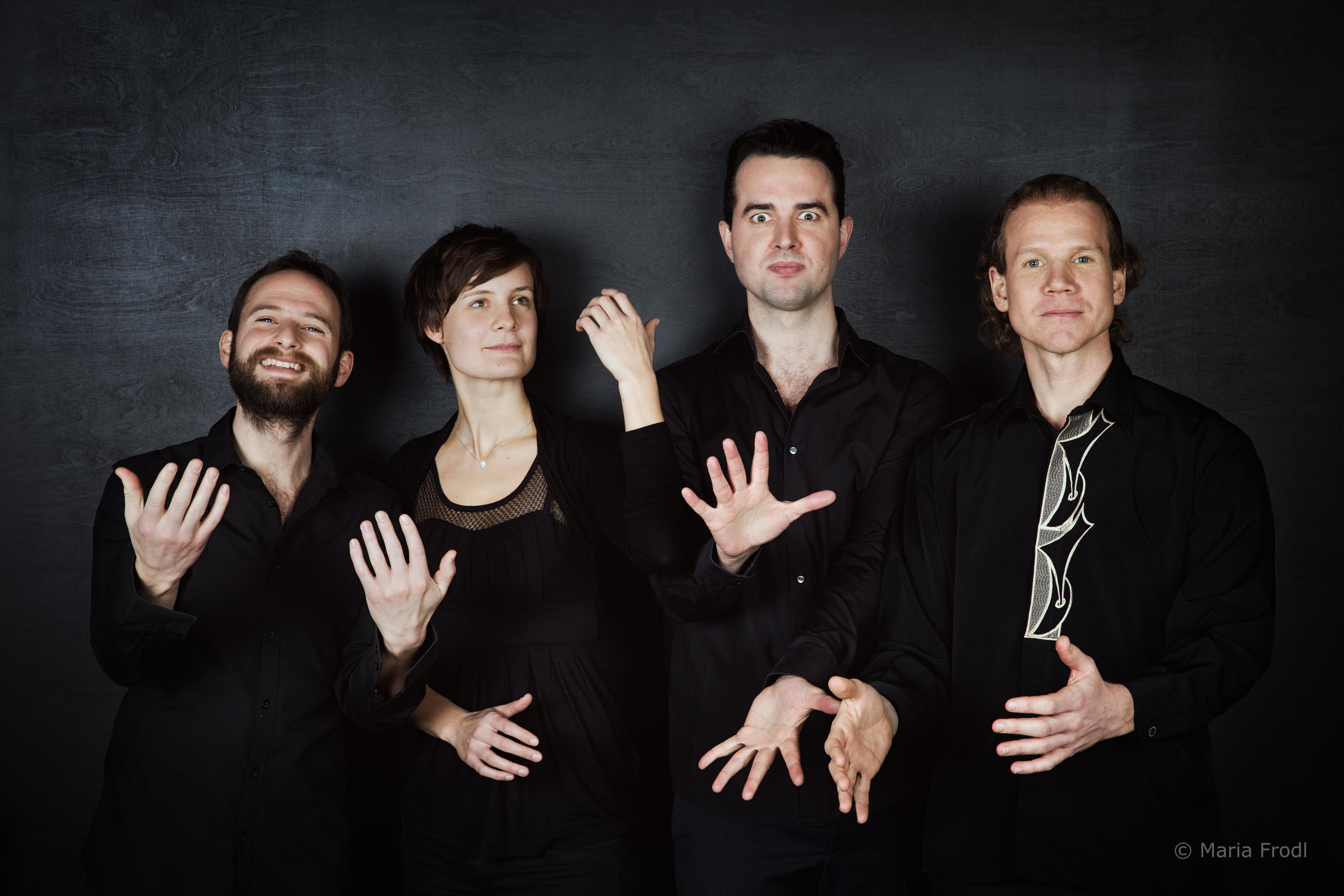