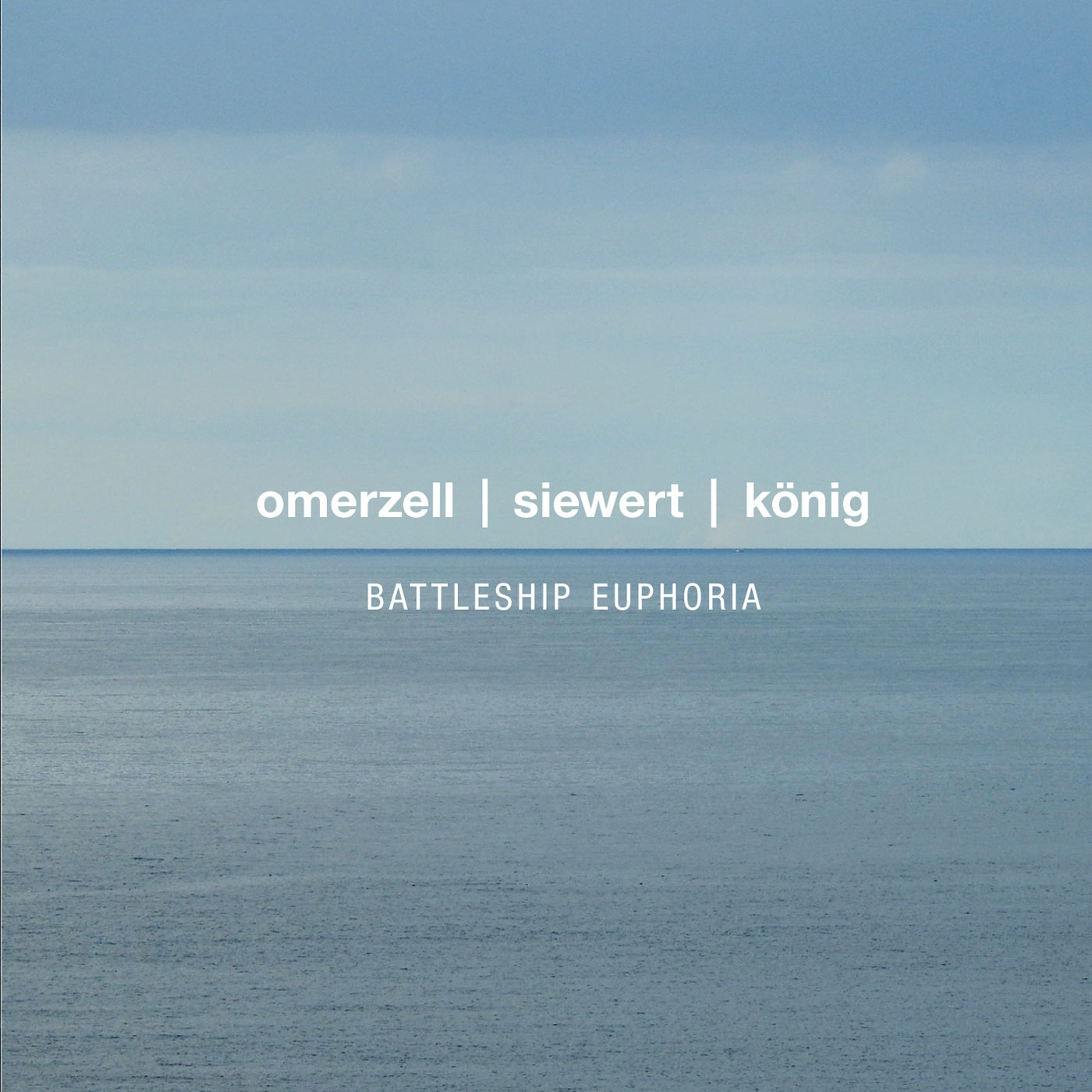 With „Battleship Euphoria“ Handsemmel sets off for new shores. Originally founded as „label for hand-blown jazz“, an album without any wind instruments is a novelty for Handsemmel Records. The 8th release within thirteen years took its time; all petty presumptions had to been thrown over board and genre gates opened all the way. Handsemmel-shipowner Klaus Nüchtern hired keyboarder Benny Omerzell (known as a member of the jazz/improv-outfit Kompost 3), who did not have a hard time finding crew members, and immediately took on board drummer Lukas König (also of Kompost 3) and guitar-payer Martin Siewert.
Originally launched with the idea to smuggle some disco into the youth club of the parish, the project veered a little from the course in the process of its making. Euphoria and ecstasy still were a big issue, “think big“ worked as a guideline anyhow. On top of that, rude as well as suggestive sounds were added evoking – in combination with cantankerous heavy weather-beats – the erratic sublimity of Scandinavian coastal landscapes. Confrontation rules over fusion, with the temporal license for proggy bombast, organ-thunderstorms and guitar-hurricanes.
Based on extensive improv-sessions, which up to Martin Siewert’s final mix, were dismantled, milled, hardened, riveted and welded, an album of classic LP-format (an imaginary A- and B-side and true 43 minutes) emerged that combines high manoeuvrability with extraordinary vigour: „Battleship Euphoria“ – clear the decks for action! 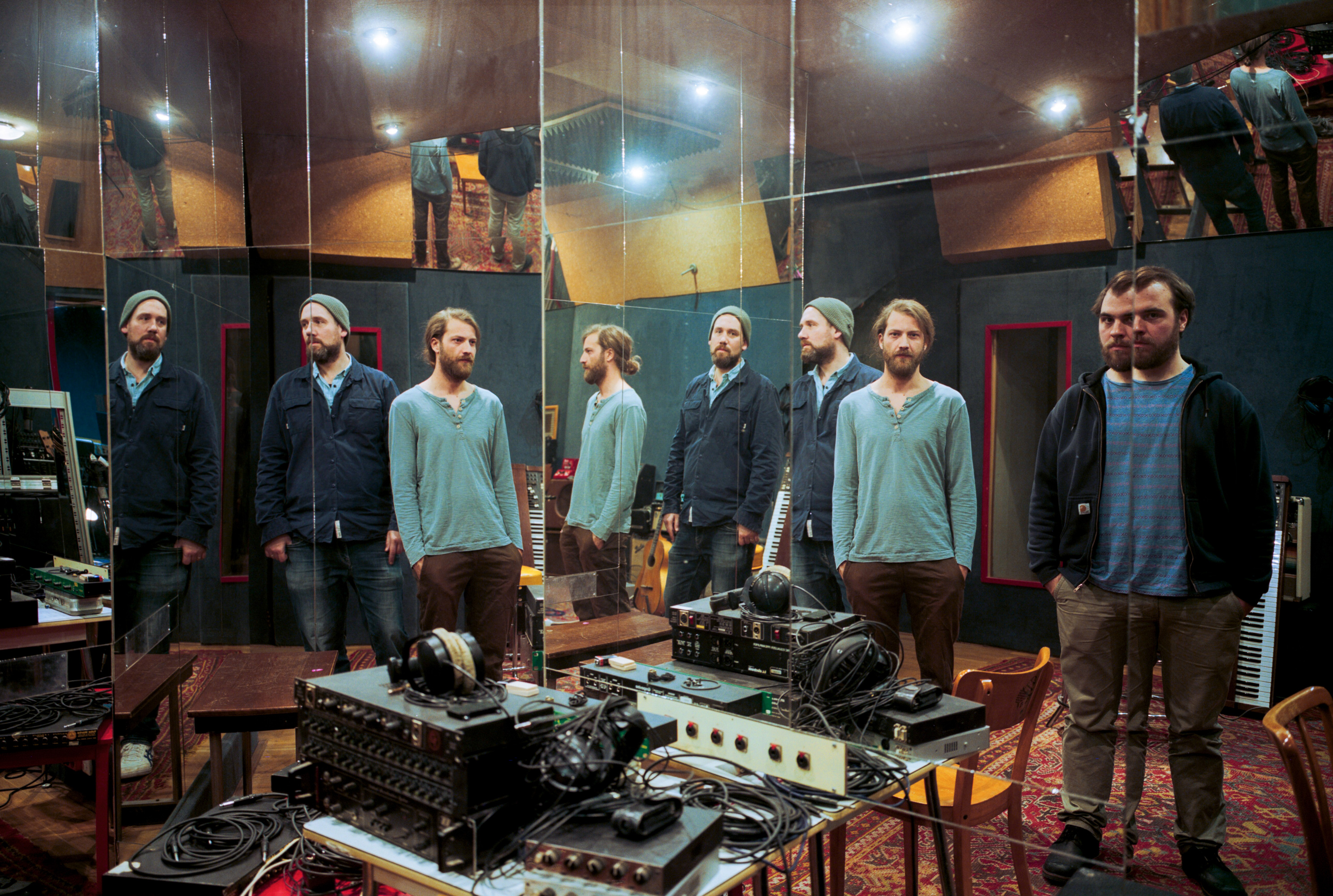