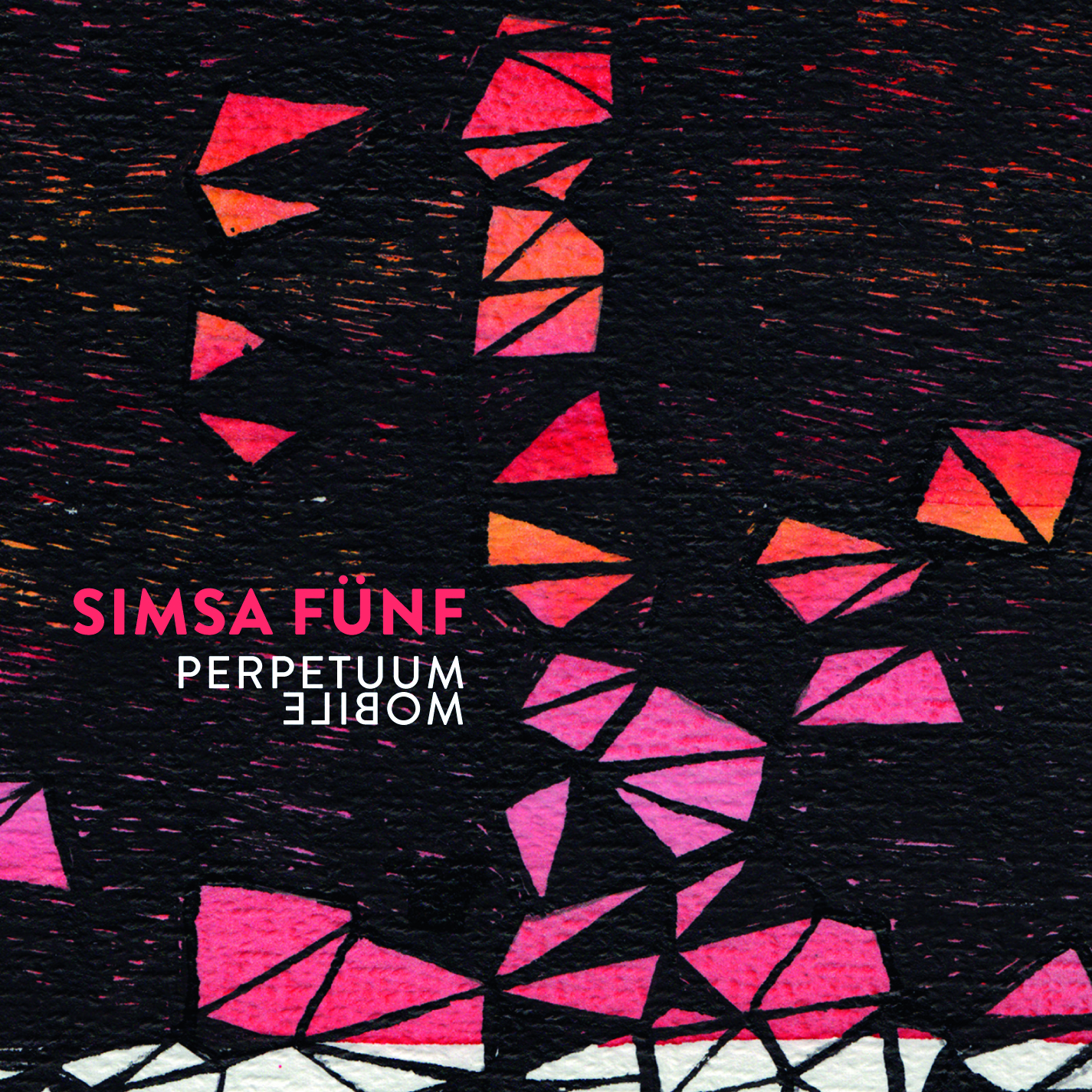 The debut album “The Time We Need” by the band SIMSA FÜNF, released in 2018 and nominated for the German Record Critics’ Award, already told ten stories from Sebastian Simsa’s life. “Instrumental Story Telling” is what the drummer and bandleader calls his approach to composition, to which he also devotes himself entirely on the second album “Perpetuum Mobile”.
The stories on the new CD tell of travels, childhood memories, lively neighborhoods, impressive encounters and small electronic troublemakers. The ensemble sound and the collective are always paramount; melody is the highest good. The musicians supply each other with improvisational energy and float on musical plateaus, which arise as if by themselves and could seemingly last forever, like a musical perpetuum mobile, but in their sketchy brevity rarely do.
“Chamber music-influenced jazz with folkloric influences” is probably the best way to describe the quintet’s often film-music-like sounds.

Takeoff: the moment you no longer touch the ground, when your breath deepens and your gaze opens outward. A balloon, perhaps, rising over the meadows and fields; the perspective shifts to the view from above –
From the first notes of this album, a sensation of soaring, of floating sets in. 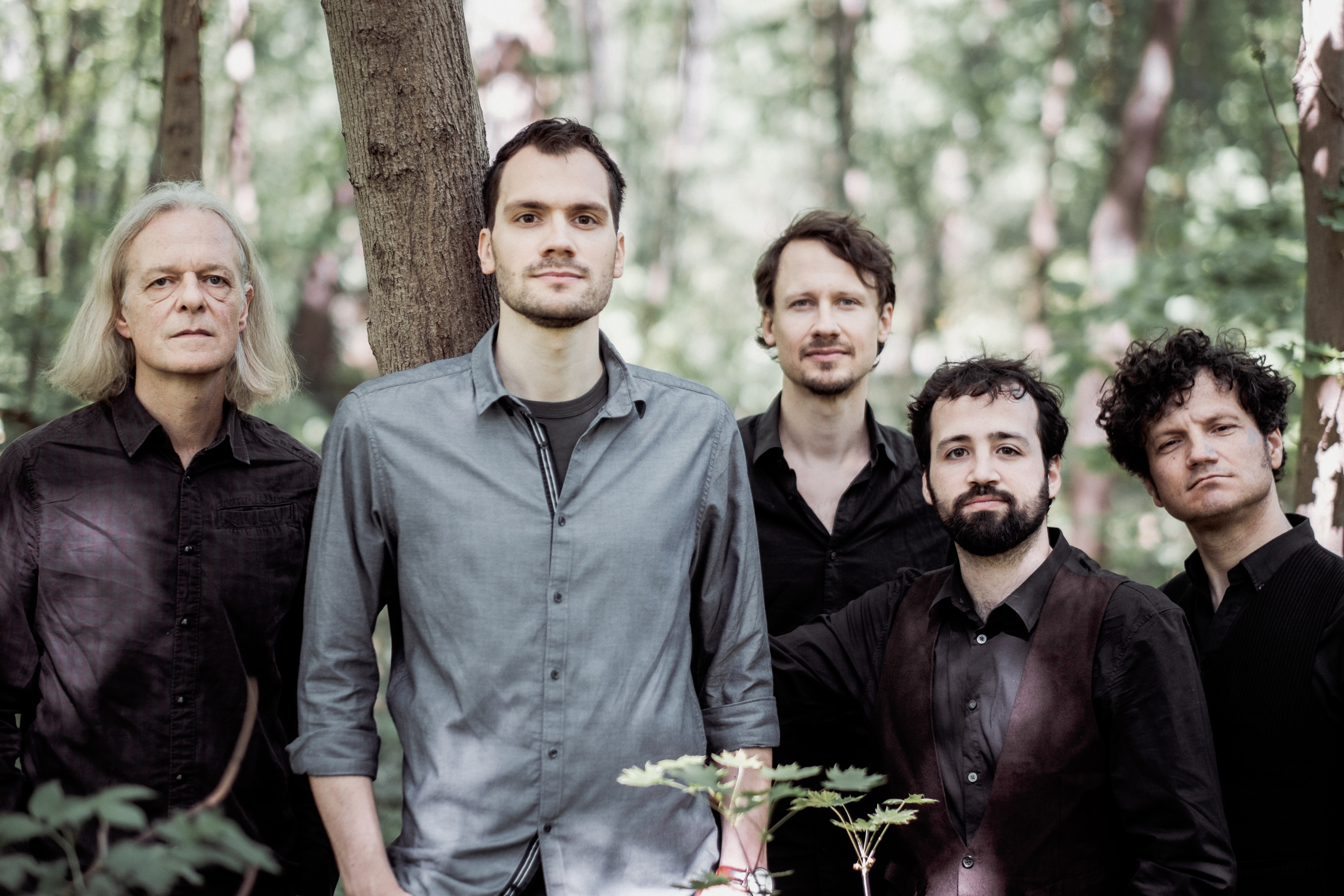 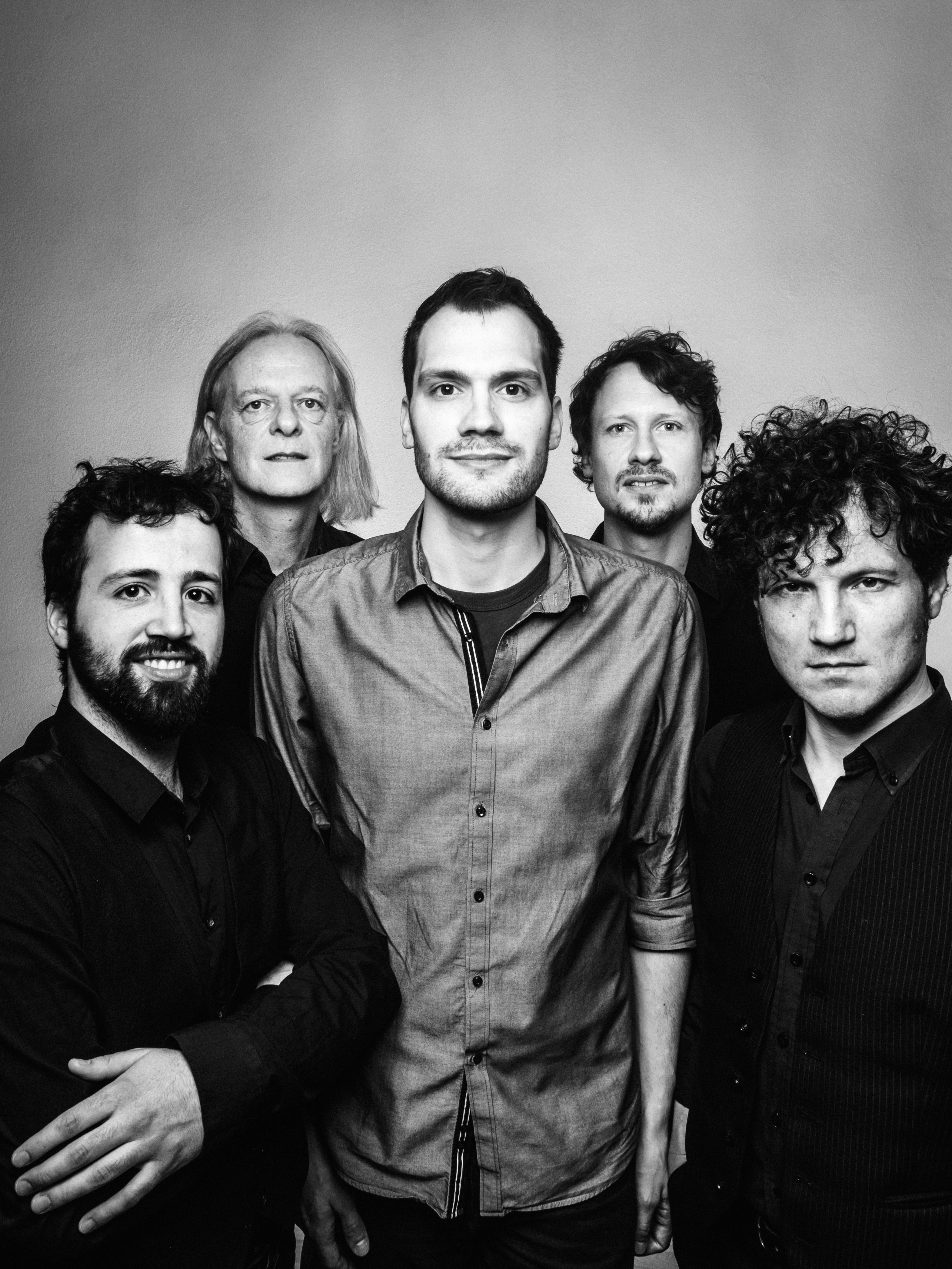 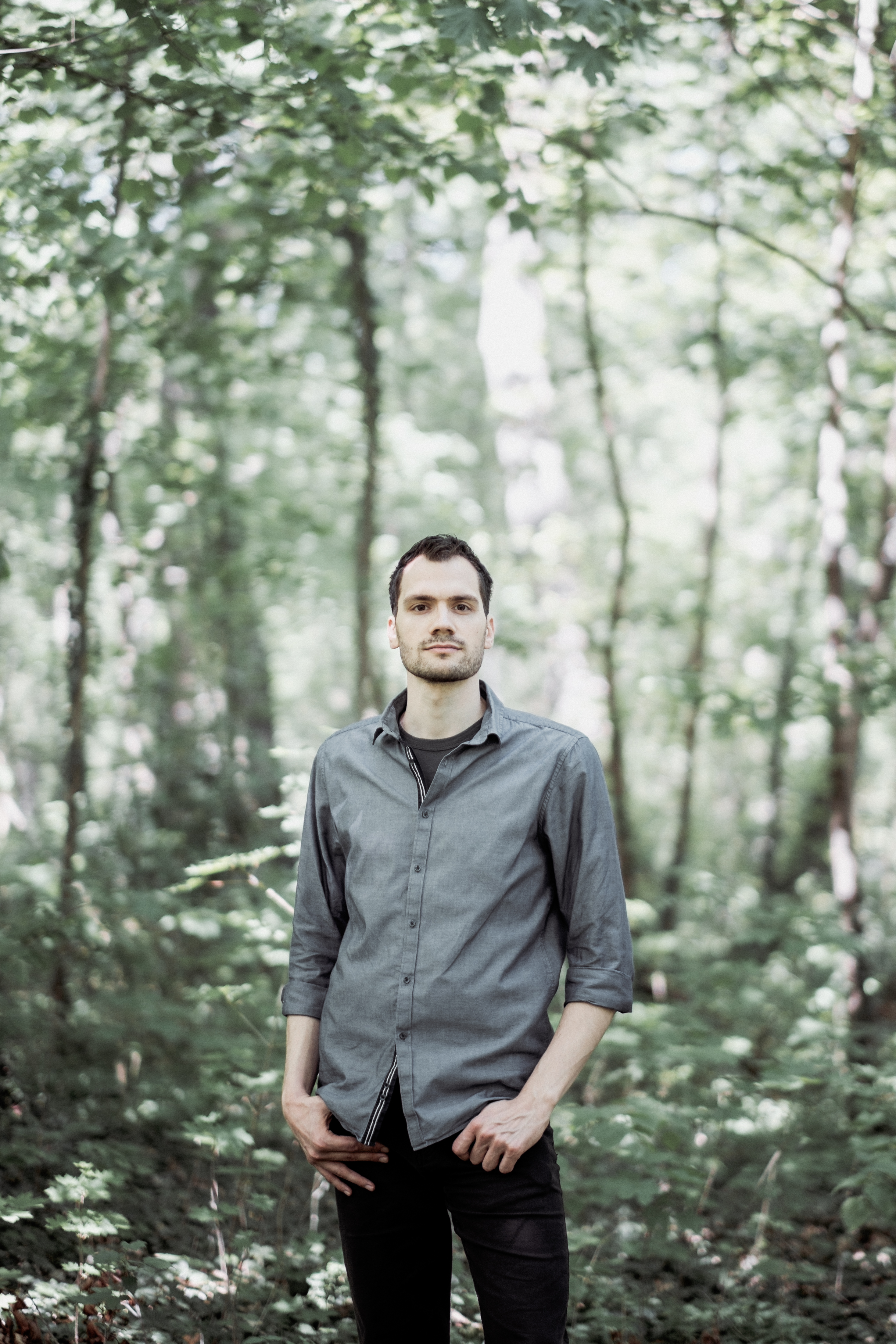 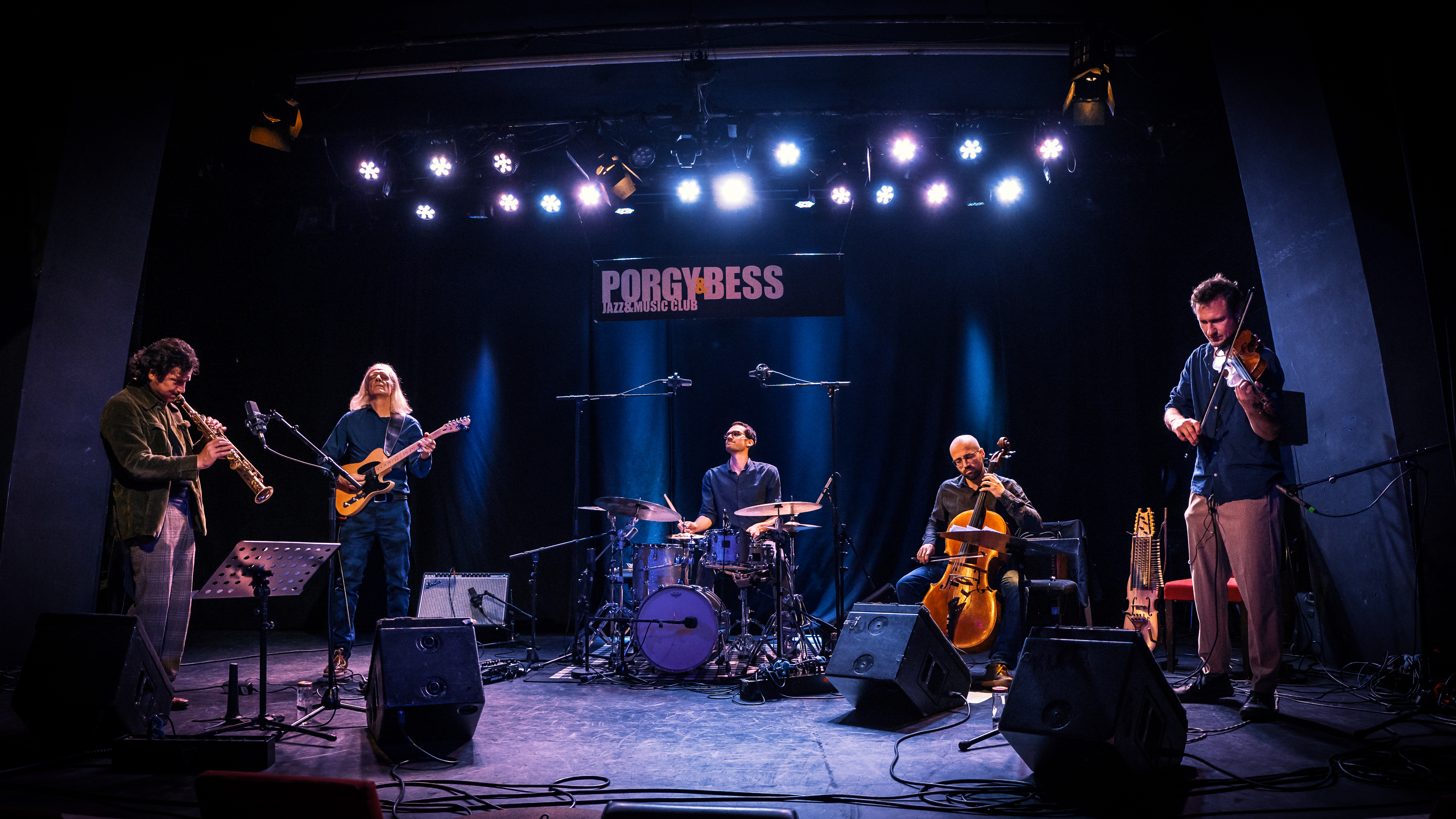