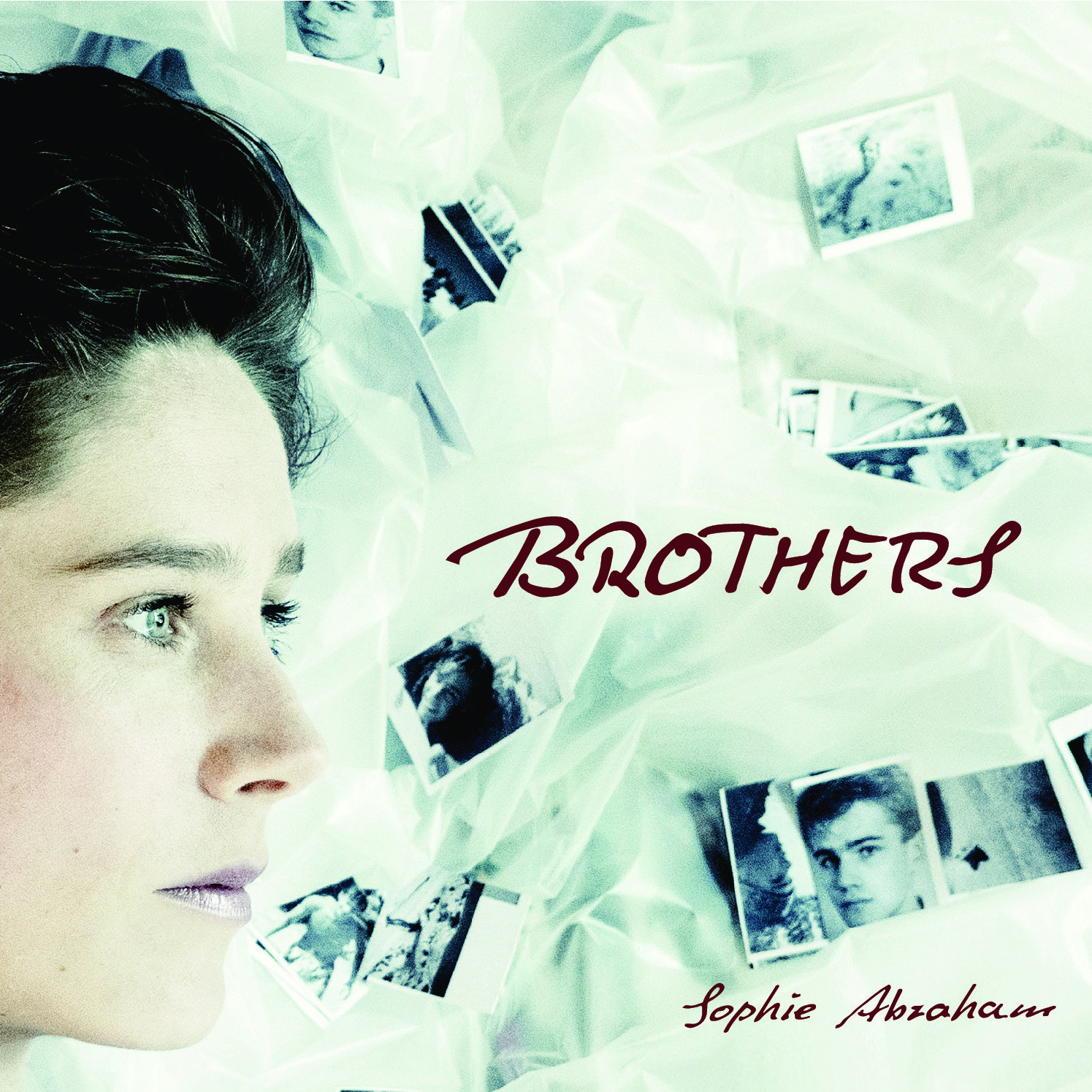 “There are many differ ways to account for time
Our’s. Other’s. And other’s that become ours.
Some events define our sense of time so much
that they generate a clear before and after,
the the after is never again what it was before.”
(Sophie Abraham)

The death of a beloved person makes us aware of what life is really about. The shock causes perspectives to change abruptly. Questions arise about the essence of being, and one seeks to feel life more intensely. Questions not motivated by their replies but by the search for them. Music brings memories to the present and creates an emotional space where they can be preserved and constantly modified simultaneously.

Sophie Abraham’s first solo album is a courageous step in many respects. Following recordings with several ensembles such as the radio.string.quartet, the Little Band from Gingerland, or Trio Frühstück, working on her solo album “Brothers”, which exclusively contains her own compositions, was a new kind of challenge. Sophie Abraham: “For me, working on this album is comparable to a pilgrimage one has embarked on (almost) alone. One meets many people on the way but encounters one’s own self even more often.”

At the same time, she deals with one of the most existential themes of all: death. It is a topic that can only be explored individually. Sophie expresses her thoughts in her music and invites the audience to take part.
“‘Brothers’ is a very personal programme: two of my brothers lost their lives in an avalanche in 1993. Sometimes the music on my album may be ponderous, but then it celebrates life and its beauty all the more.” (Sophie Abraham) 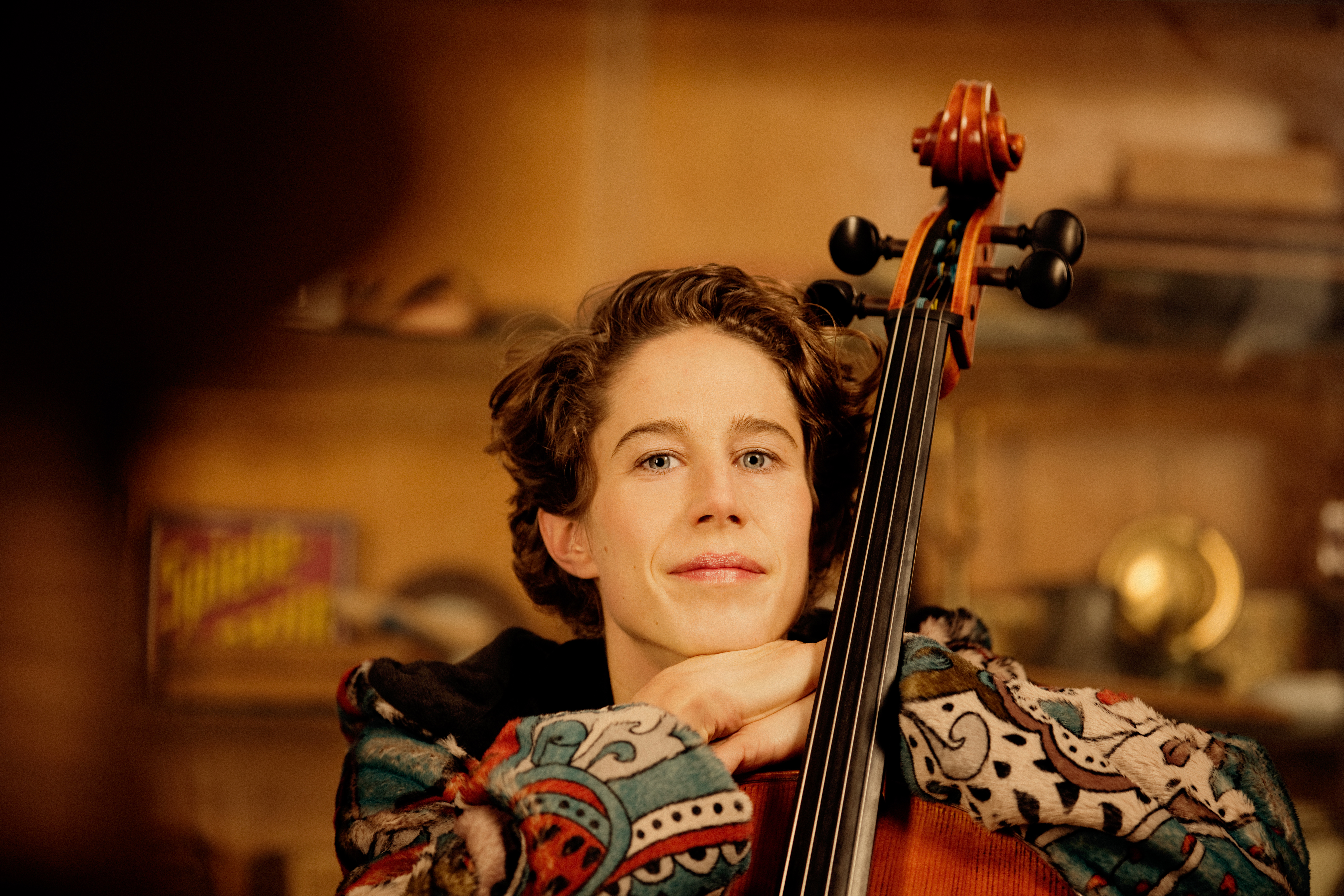 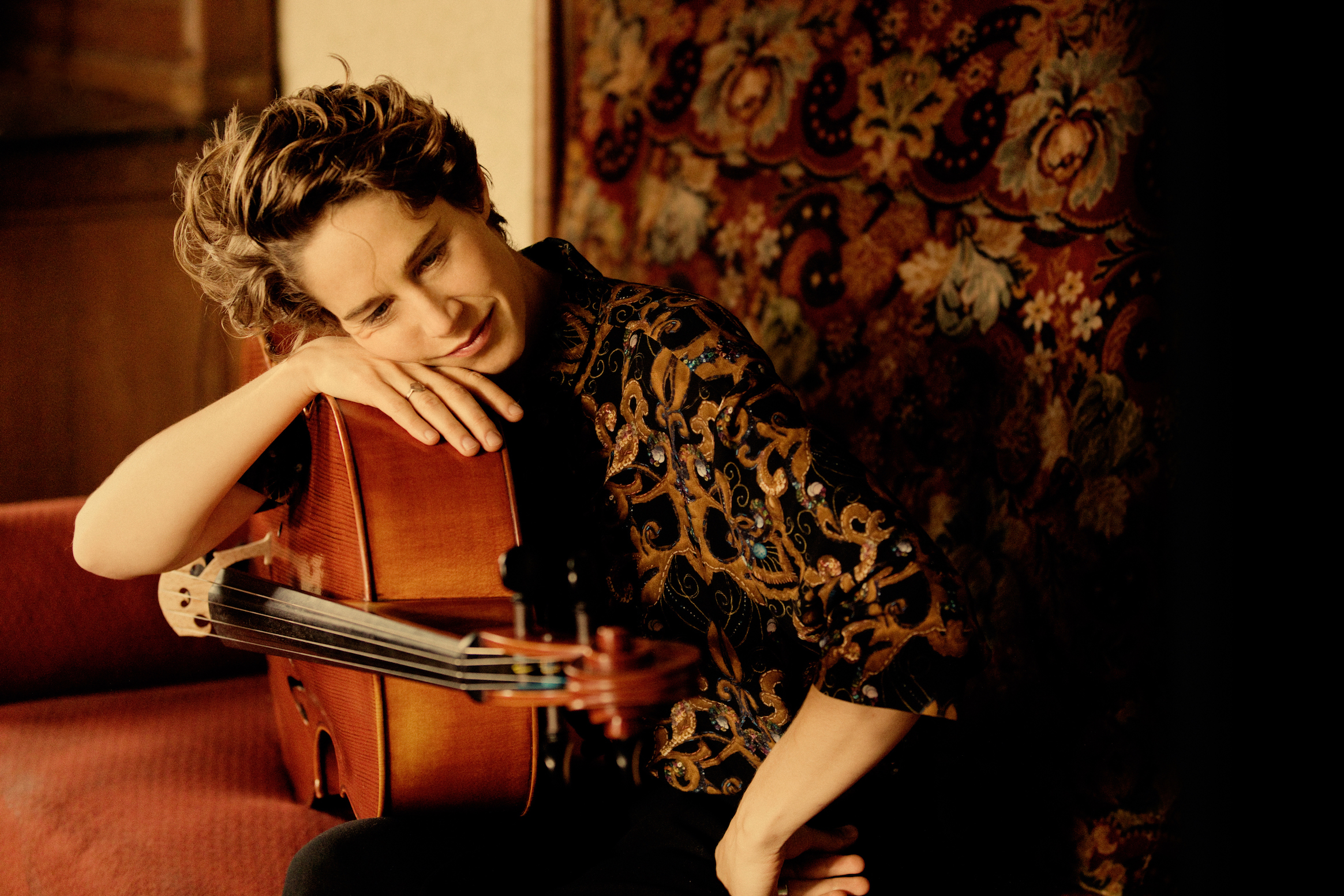 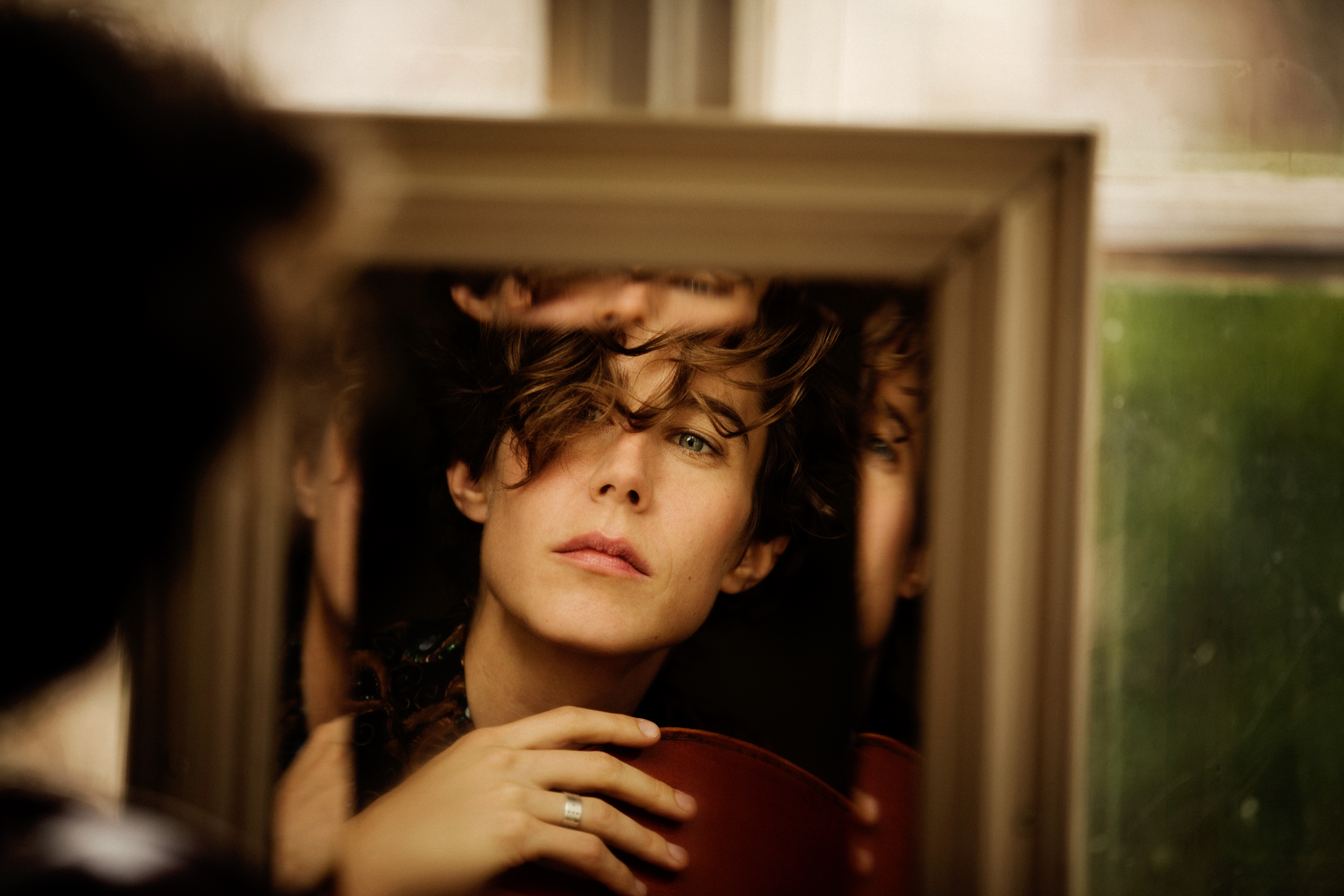 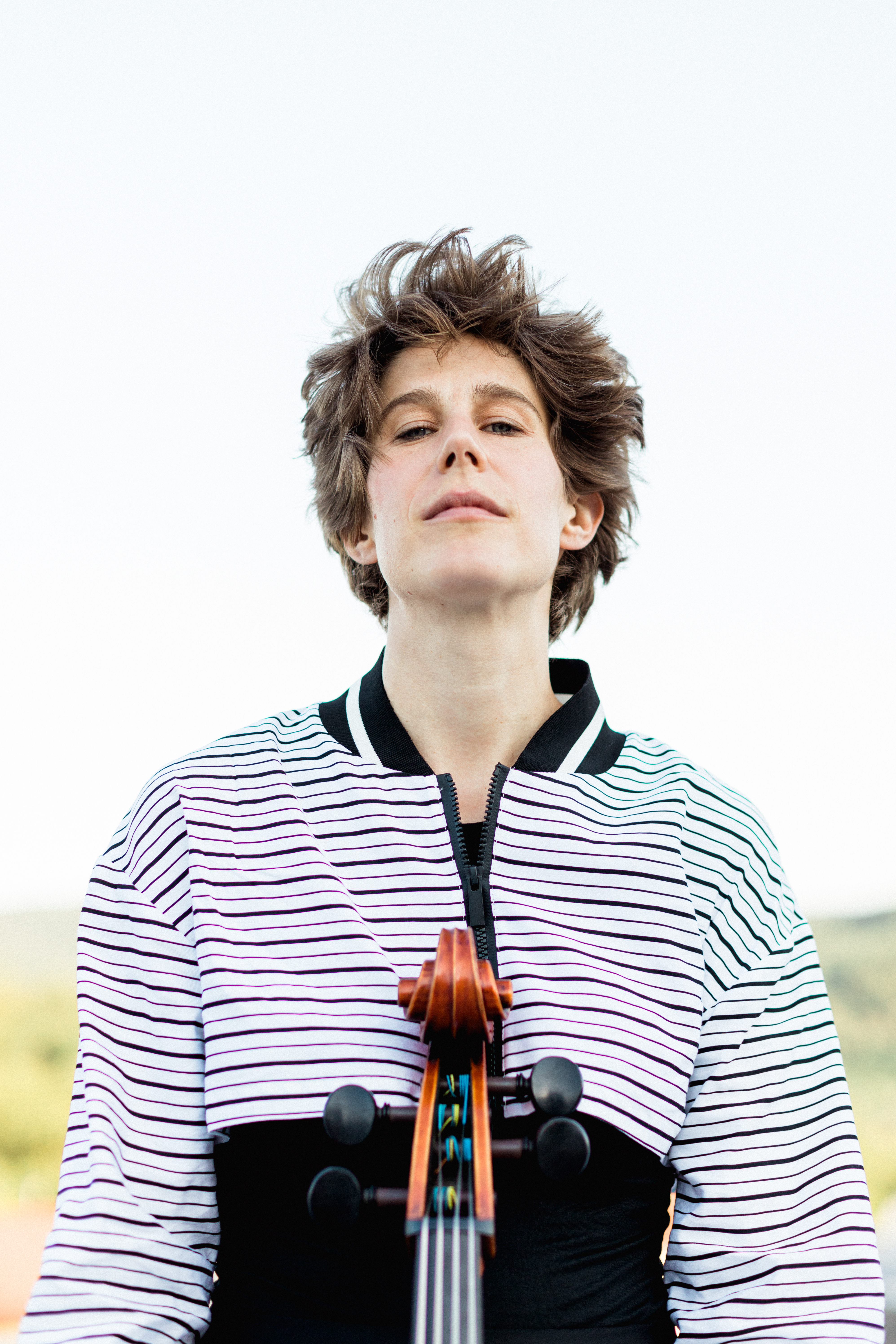 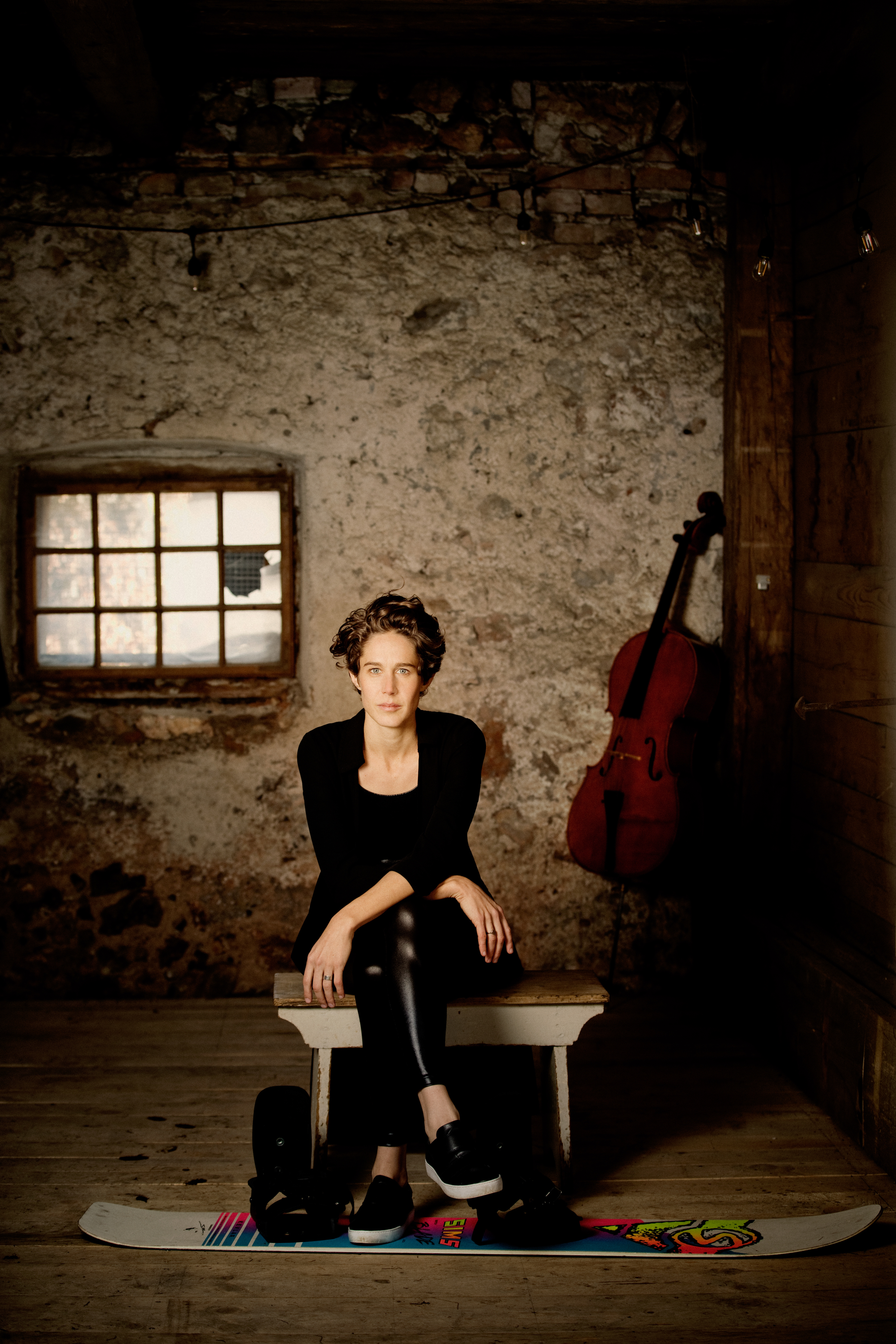