The little Band from Gingerland

Since their arrival in 2011, it is impossible to imagine the Austrian music scene without “The little Band from Gingerland.” Their debut album, “Time out Time” (cracked anegg records 2012), was awarded the Austrian broadcaster Ö1’s Pasticcio Prize, and the creative duo of Ángela Tröndle (vocals, keyboards, electronics) and Sophie Abraham (cello, vocals, ukulele) have received high praise in the press for their “grandiose, refreshingly original mix of world folk, avant-garde pop and poetic sentiment” (Matthias Wagner, Steirerkrone).
On their new album “Sir Prise” – again featuring Siegmar Brecher (bass clarinet) and Philipp Kopmajer (percussion, drums) – the duo continues to dance across stylistic boundaries and deliver surprising moments. For “Sir Prise,” who is essentially the champion of the album, loves spontaneity and cannot be kept from abruptly poking his head into structures familiar to the ear. “Sir Prise” is an ode to creativity, the personification of an idea that often knocks on the door when least expected – the idea that it is nevertheless the most rewarding when welcomed, cultivated and celebrated. You never know what may come of that idea once it has made itself at home in the minds of “The little Band from Gingerland.” 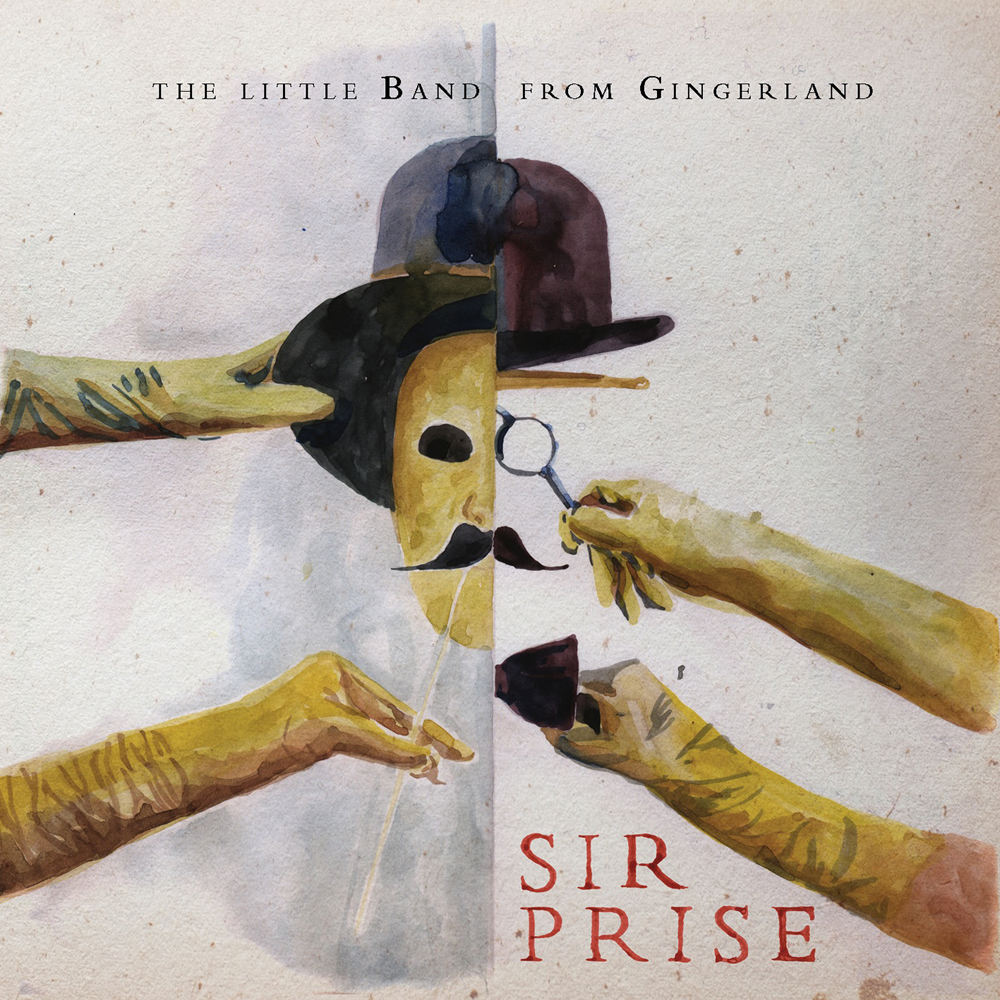 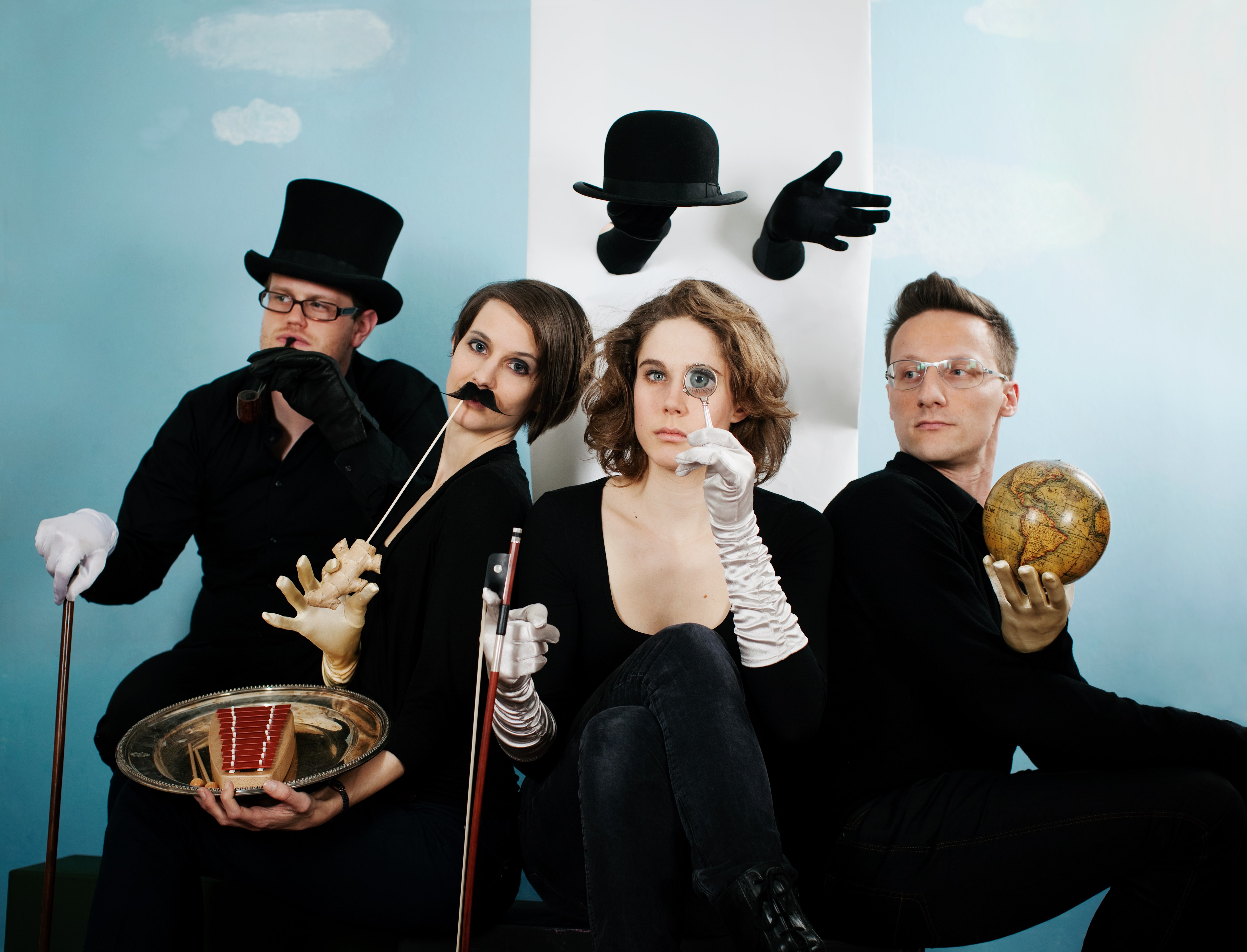